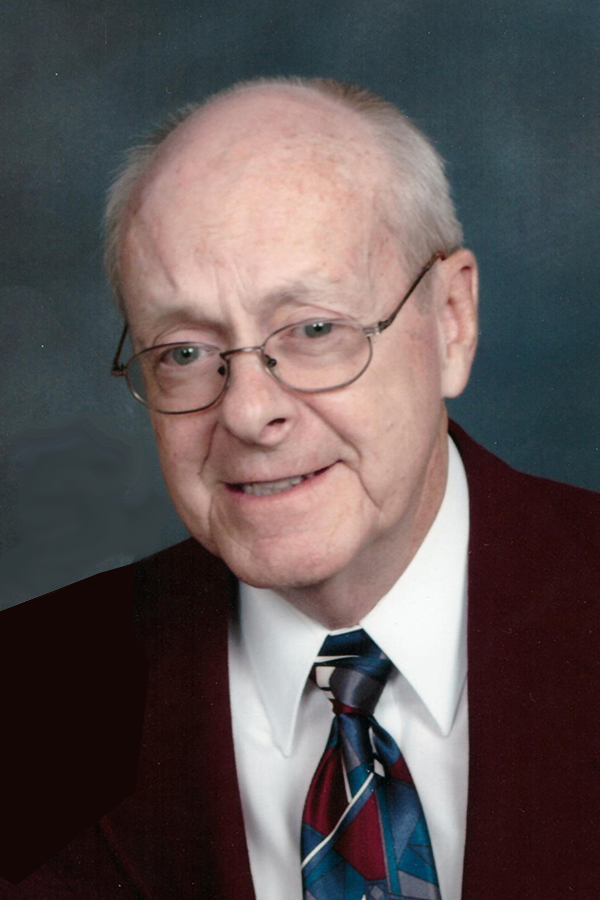 James started working with Cargill Flour Mill when he was 17 years old until his retirement of 62 years old, in which he only missed three days out of the forty years he worked there. After retirement he enjoyed traveling to Costa Rica, Guatemala, and Kuwait just to name a few.

James was best known for his genuine kindness in serving people. He was active member in Watauga United Methodist Church. He taught Sunday School and was a lay speaker. He would usher people and make sandwiches once a month for the night shelter.
James would write children stories that he became a storyteller for this grandchildren. He was truly a family man.

James is preceded in death by his father, James Autry and mother, Barbara Rankin and stepfather Edward Osick.

The memorial service for James Autry will be held on Sunday, March 13, 2022 at 2:00 pm at Wade Funeral Home in Arlington, Texas.