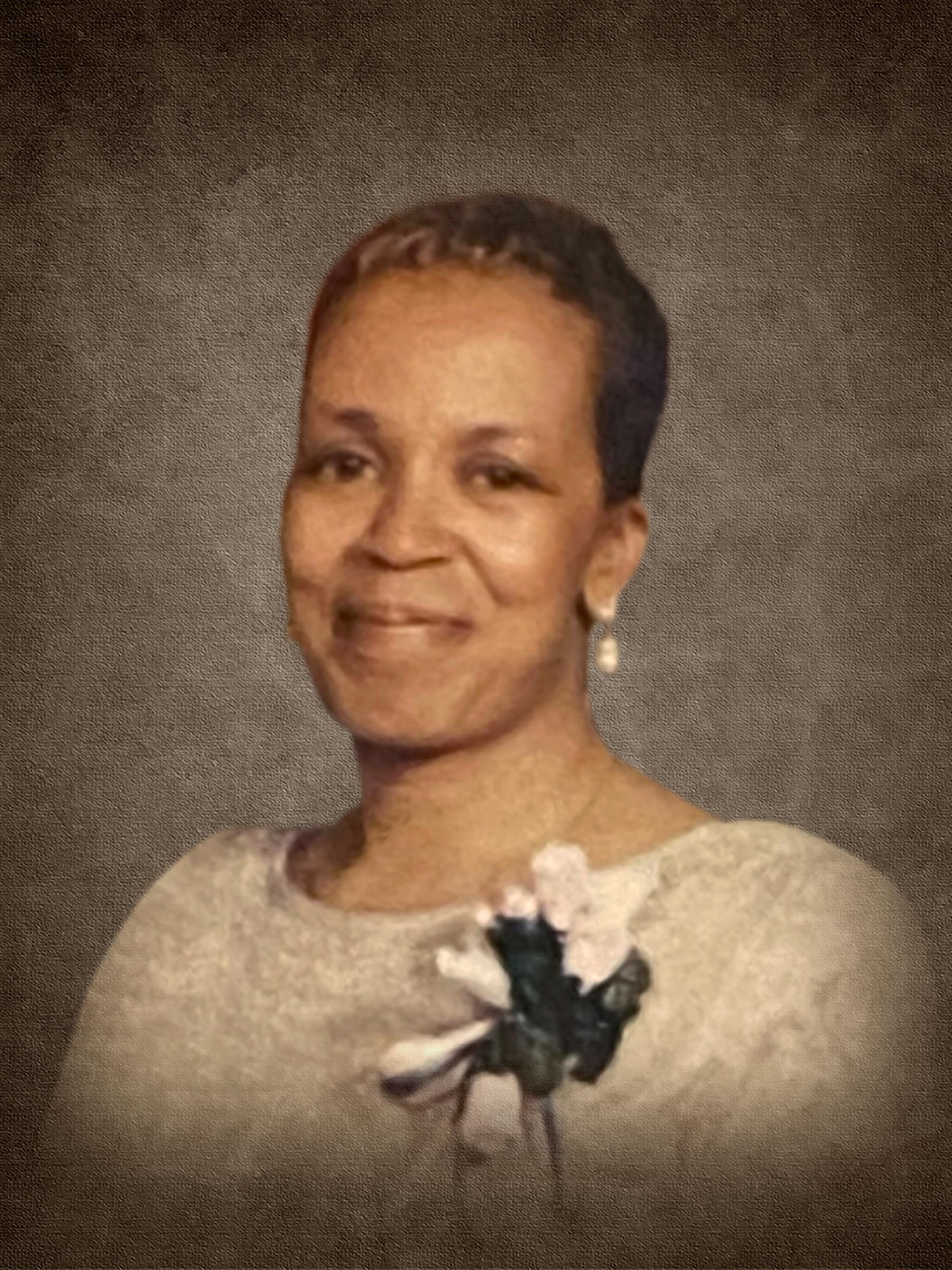 Jacqueline (Lovelace) Strong was born on November 29, 1952 in Milwaukee, WI, to the union of Robert and Vivian (Moss) Lovelace. Both parents preceded her in death.

Jacqueline graduated from North Division High School. There she met Minor Strong and they later married. To that union a daughter was born, Davina (Strong) Hill. Jacqueline worked as Customer Service Representative in the Property and Casualty Insurance field for all of the career until she retired in 2016.

Jacqueline was best known for her spunky personality, cooking skills, DIY projects, watching her judge TV shows and willingness to help anyone who needed it. She was affectionately called Mamacita, Maw Moo, Mama Jackie, Lady Bug, Sister and Friend.

The memorial service for Jacqueline Strong will be held on January 21, 2022 at 2:30 pm at Wade Funeral Home, Arlington, TX.