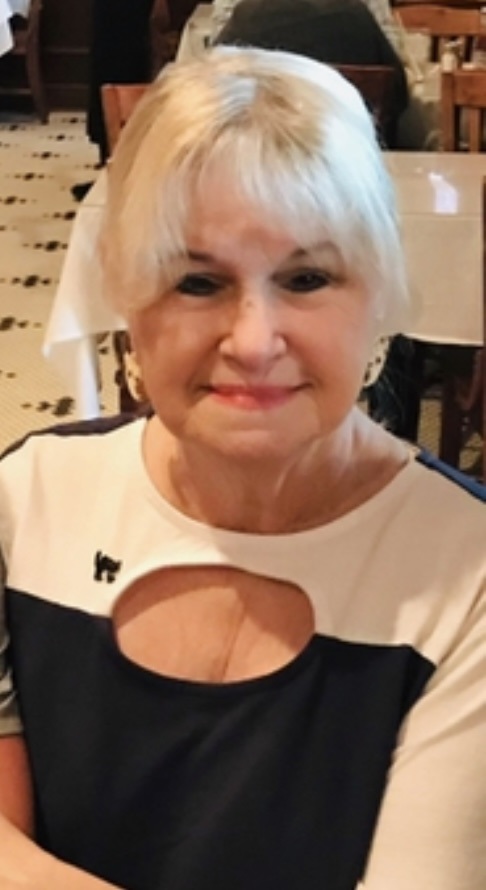 Jackie graduated from Nolan High School. Raised 3 children as a single mom and worked hard to provide them with opportunities to have wonderful lives.

Jackie was best known for her Love of Family and Oklahoma University. She worked hard to give her kids the world. Jackie was everybody’s Mom, whether it was her kids friends or people in the office, she had a knack for being a mom to those who really needed one in that moment. Jackie’s most cherished love and hobby was her Grandchildren. She would move the world for them. She gave each of them their very own unique relationship with their Grandma. She attended any and all events that she could to cheer them on. Jackie was an Amazing Mom and person very fierce and strong but Grandma was the title she absolutely lived for.

Memorial donations can be made in Jackie’s name to Mansfield Animal Shelter.