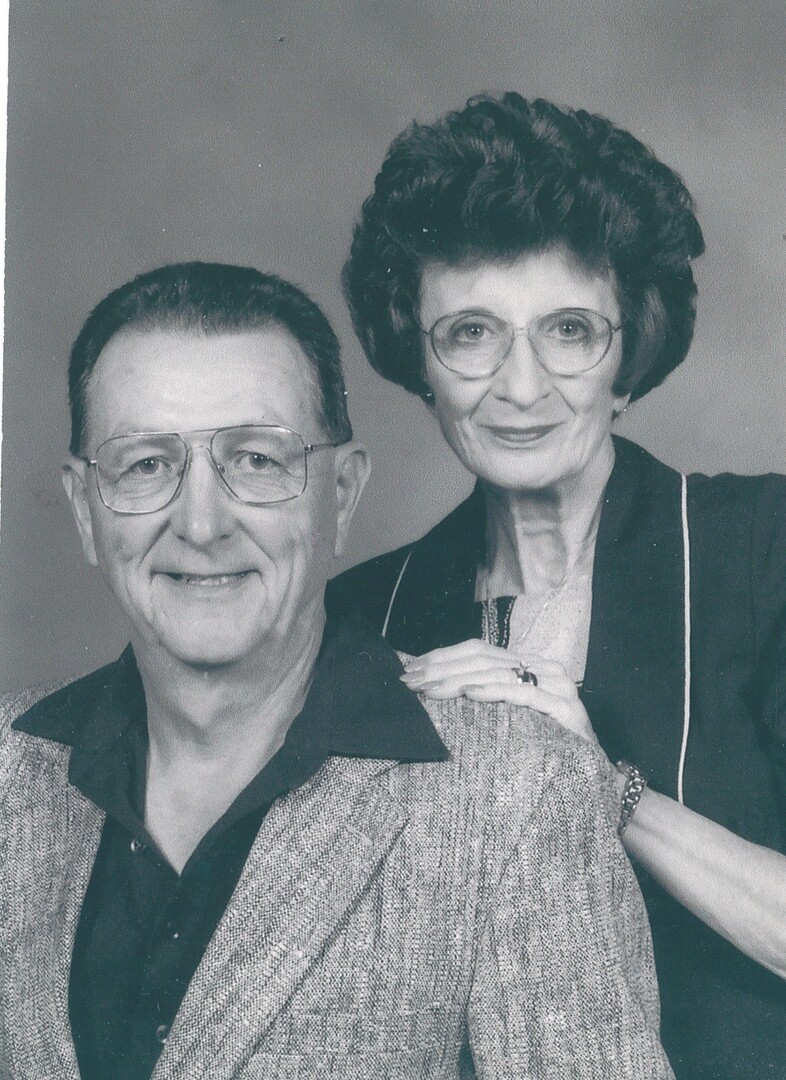 Jack Andrew Wolfe, 93, passed on to his heavenly Father on Wednesday, November 18, 2020, at his home in Arlington. He was looking forward to meeting his Savior, his wife of 65 years, and his family and friends. He was born in Wichita Falls, Texas, to Charles and Estelle Wolfe in 1926. Jack grew up mostly on the Texas coast graduating from Corpus Christi High School (now Miller) in 1944. He immediately enlisted in the Navy during WWII and was in aircrew training at war's end and was discharged in 1946. He received a BS in M.E. in 1952 from UT Austin and married the love of his life, Beryl Shuttlesworth, the same year. He was recalled as an Ensign for the Korea Conflict and served on an aircraft carrier for 17 months attaining the rank of Lieutenant before resigning in 1954. He retired from Chance Vought in 1992 as a Section Chief in the Wind Tunnel Laboratories after 33+ years. Jack was very active in his own faith, charitable, and technical interests, as well as his children's schooling, scouting, church, and sports activities. He served and was recognized for his leadership roles in Aldersgate UMC during their 50+ years of membership, as well as Contact telephone ministry, HOPE Tutoring, and AIAA and STA Technical Societies. Jack and Beryl loved to travel and spent 20 years traveling alone or with the Cedar Creek Laker RV Club from coast to coast and border to border after retirement. They enjoyed their membership in Good Shepard UMC after Aldersgate UMC closed. As a hobby, Jack and Beryl designed and subcontracted three of their homes and a lake house, plus had an interest in several rental properties. Jack was predeceased by his parents; a brother, Ray Allan Wolfe; and his wife, Beryl. Survivors include sons, Steve and Don Wolfe; daughter, Terri Wolfe; grandchildren, Bonnie, Duncan, Summer, and Gregory; and great granddaughters, Winter and Autumn. A Celebration of Life visitation with friends and family will take place under the direction of Wade Family Funeral Home, 4140 W. Pioneer Parkway, Arlington, 76013, on Thursday, December 3, 2020, from 9:30 – 11:30 a.m. Interment will follow at 12:30 p.m. at Dallas Fort worth National Cemetery, 2000 Mountain Creek Parkway, Dallas, Tx 75211. In lieu of flowers, contributions may be made to the Jack and Beryl Scholarship Fund at Good Shepherd UMC or a charity of your choice. Wade Family Funeral Home 817-274-9233