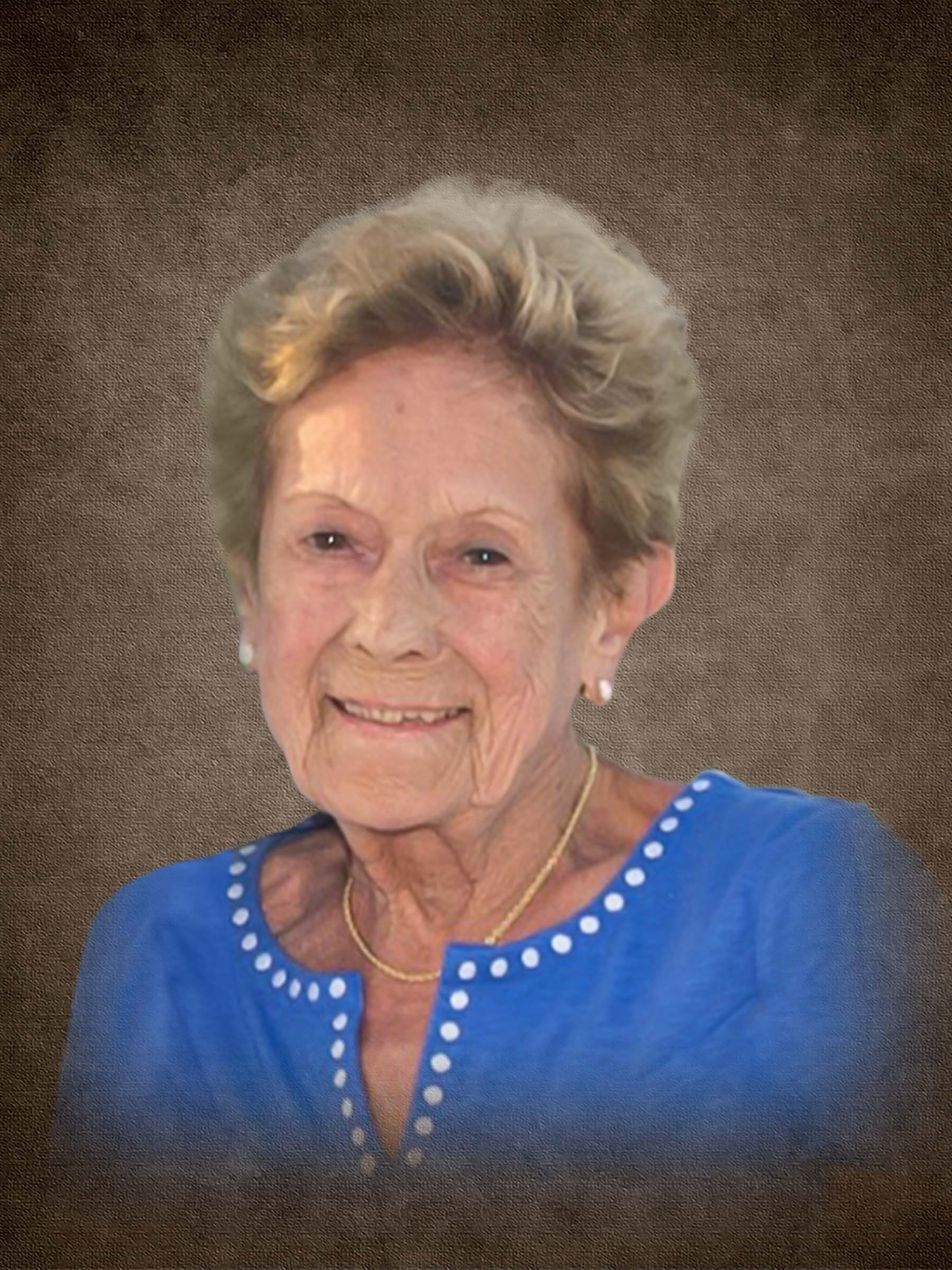 Isobel Leishman Morton, 84 who dearly loved her family and community passed away with her Daughter Lynne Groff and Son-In-Law, Doug by her side on Sunday March 6th, 2022.

Isobel was born in Perth Scotland on November 26th, 1937; she was the daughter to Hector and Isobel Shand, the youngest of two children. Isobel attended Primary and Secondary School in Perth, Scotland. Isobel planned to begin University studies but had to change her plans to take care of her mother. On January 30th, 1965, Isobel married the love of her life, James Forrest Morton. James’ work allowed her and James to live in Nigeria for several years, travel the world and finally move and live for the last 34 years in the United States. Isobel made the proud decision to become a US citizen. During their 56-year marriage, Isobel, and James, raised one loving daughter, Lynne Groff and in 1995 welcomed beloved son-in law Douglas Groff into the family. In 1996, Isobel, James, and Lynne their daughter began a new adventure together as Owners of Primrose School of N.E. Green Oaks. Isobel was loved by the many children and parents at the school. For many years she was the daily operational owner. She was always proud of the role the school played in the lives of so many families over the past 26 years. She was passionate that the school was an extension of their student’s family. But nothing made her prouder than her role as Nana to Alex and Katie, who she adored and doted on. She loved her family fiercely and would do anything for her grandchildren and family. She was very involved in her grandchildren’s lives and felt it was an honor and a privilege to watch her grandchildren grow into amazing and accomplished young adults they are today. After the death of her beloved husband James, Isobel decided to move in with her daughter, Lynne and son-in-law, Doug. The closeness of the family gave her joy and happiness in the last few months of her life.

Isobel was preceded in death by her husband, James Forrest Morton; her parents, Hector and Isabella Shand; and her sister, Margaret Barron.