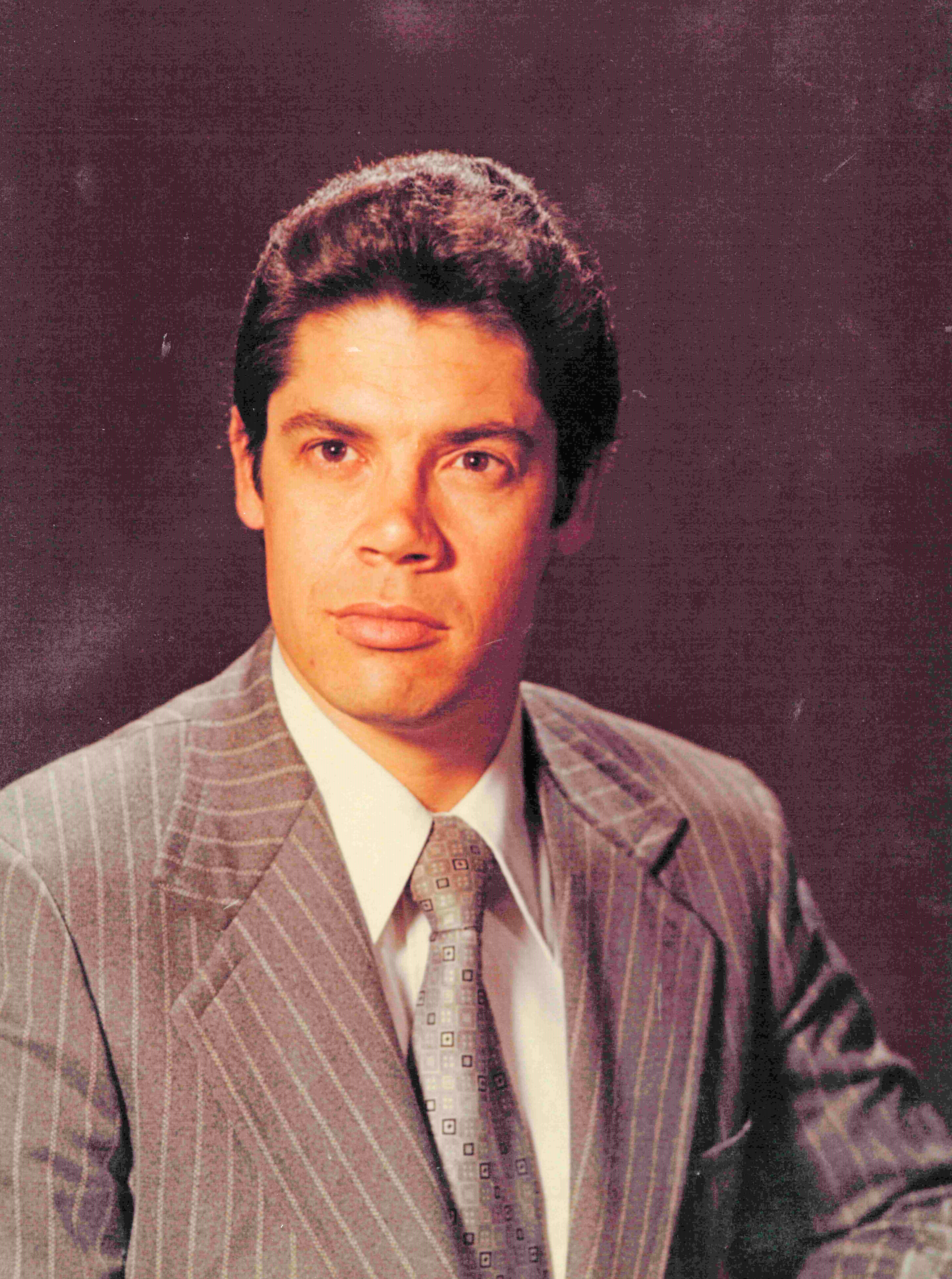 Howard was born on November 12, 1942, in Houston, Texas to Joe Hughes and Ila House Hughes. He graduated from Austin High School in Houston and The University of Houston. Howard married Becky Henry on June 27, 1964. He served in the U.S. Army from 1966-1968 and was stationed in Germany during the Vietnam War. Howard retired after 35 years of service as President and CEO of Oil States Industries in Arlington. He enjoyed photography, hunting, fishing, and woodworking.

Howard was preceded in death by his parents; sisters, Connie Clark, and Patsy Doty; and daughter, Dawn Hughes.