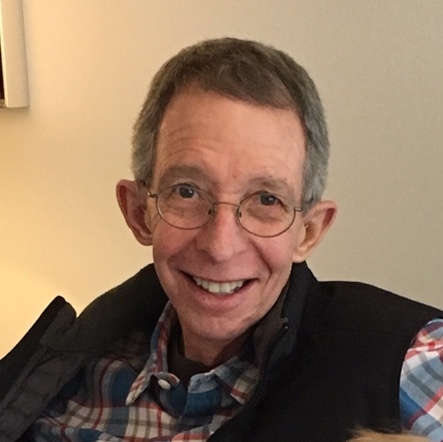 Arlington--Herrell Byron Flynt, of Arlington, Texas, joined his Maker and his parents on Thursday, February 21, 2019. Celebration of Life: 2:00 pm, Monday, February 25, 2019, at St. Barnabas United Methodist Church, 5011 W. Pleasant Ridge Road, Arlington, Texas, 76016. Memorials: In lieu of flowers, if you care to make a donation, please give to the St. Barnabas UMC Scholarship Fund or The Rainbow Network at www.rainbownetwork.org. He was born in Brownwood, Texas, to Herrell Patterson and Mary Byron Flynt on February 23, 1949. An only child, Herrell grew up in San Angelo, Texas, and filled his days with sports, friends, and family. He attended Angelo State University and then began a long career in the oil and gas industry, which eventually took him to Houston. It was there that he met his beautiful wife, Bonnie Graves. They married in August of 1978 and moved to Arlington a year later when Herrell took a job with Bass Enterprises Production Co. It was here that they planted deep roots and built a home and a family that he adored. They had three daughters, Carrie Blue, Mollie Elizabeth, and Haddy Louise, who provided equal doses of joy, pride, love, and a dash of drama. Herrell was the ultimate father and role model, always putting his wife and kids first. He chauffeured his girls to countless practices, games, church activities, and concerts, always supporting them and celebrating their achievements. He gave sage advice but was even better at listening, always patient, strong, and comforting, even when all three girls were in the throes of teen angst. After 31 years with Bass, Herrell enjoyed almost a decade of retirement, volunteering each week at his church, traveling to places like San Miguel de Allende, Hawaii, the Grand Canyon, and Texas Rangers Spring Training, and being Grampy to his four grandchildren. Herrell loved his family, his church, Texas Longhorn football, Orangebloods, the Ticket, yardwork, Mexican food, country music, and TX whiskey. He was deeply loved because of his giant heart, his gentle spirit, his humility, his sense of humor, and the sweet way he loved so many. This world will never be quite the same. Herrell was preceded in death by his parents, Herrell and Mary Flynt of San Angelo, Texas. Survivors: Herrell is survived by his loving wife of 40 years, Bonnie Graves Flynt, his three daughters, Carrie Flynt Velder and husband, Kelly; Mollie Flynt Griffiths and husband, Glenn; Haddy Flynt Manuel and husband, Edward; and grandchildren, Addison Blue Moore, Gavin Flynt Griffiths, Louise Coe Manuel, and Gloria Blue Manuel. Wade Family Funeral Home (817) 274-9233