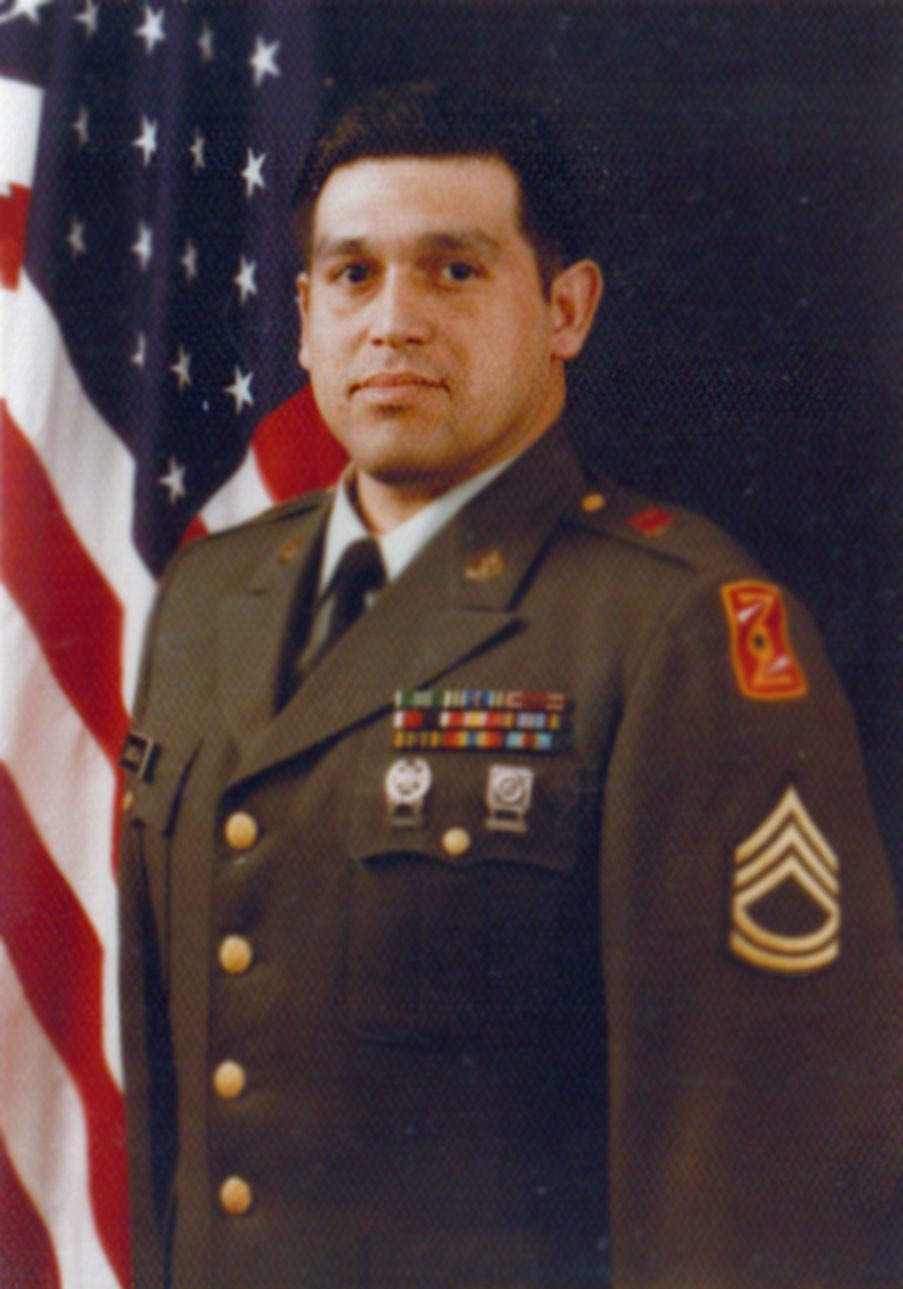 Herman Sandoval, of Arlington, Tx, passed away on Tuesday May 25, 2021, in Arlington, Tx. He will always be remembered as a loving husband, father, brother, friend and colleague to all that knew and loved him. He was born on Wednesday, June 20, 1951, in Macks, Arkansas to Ferman and Marcia Sandoval. Herman married Esther on July 13, 1968. Herman was a long-time member of the VFW. He was a bus driver for the county of Dallas for the Senior Citizen Program – “Goodstreet”. He received his G.E.D. and entered the United States Army. Herman served 4 tours in Germany, and one to Berlin. He loved bowling and auto mechanics. Herman is survived by his wife, Esther of 53 years; 2 sons; 8 grandkids; 4 great-grand kids. He was preceded in death by his father, mother and half-sister. The Visitation will be held from 11:00-1:00pm on Thursday, June 3, 2021, at Wade Funeral Home Chapel. The Graveside service will be held at 2:00pm on Thursday, June 3, 2021, at the Dallas/Ft. Worth National Cemetery. In lieu of flowers the family requests that monetary donations be made to help with funeral expenses. Wade Family Funeral Home (817) 274-9233