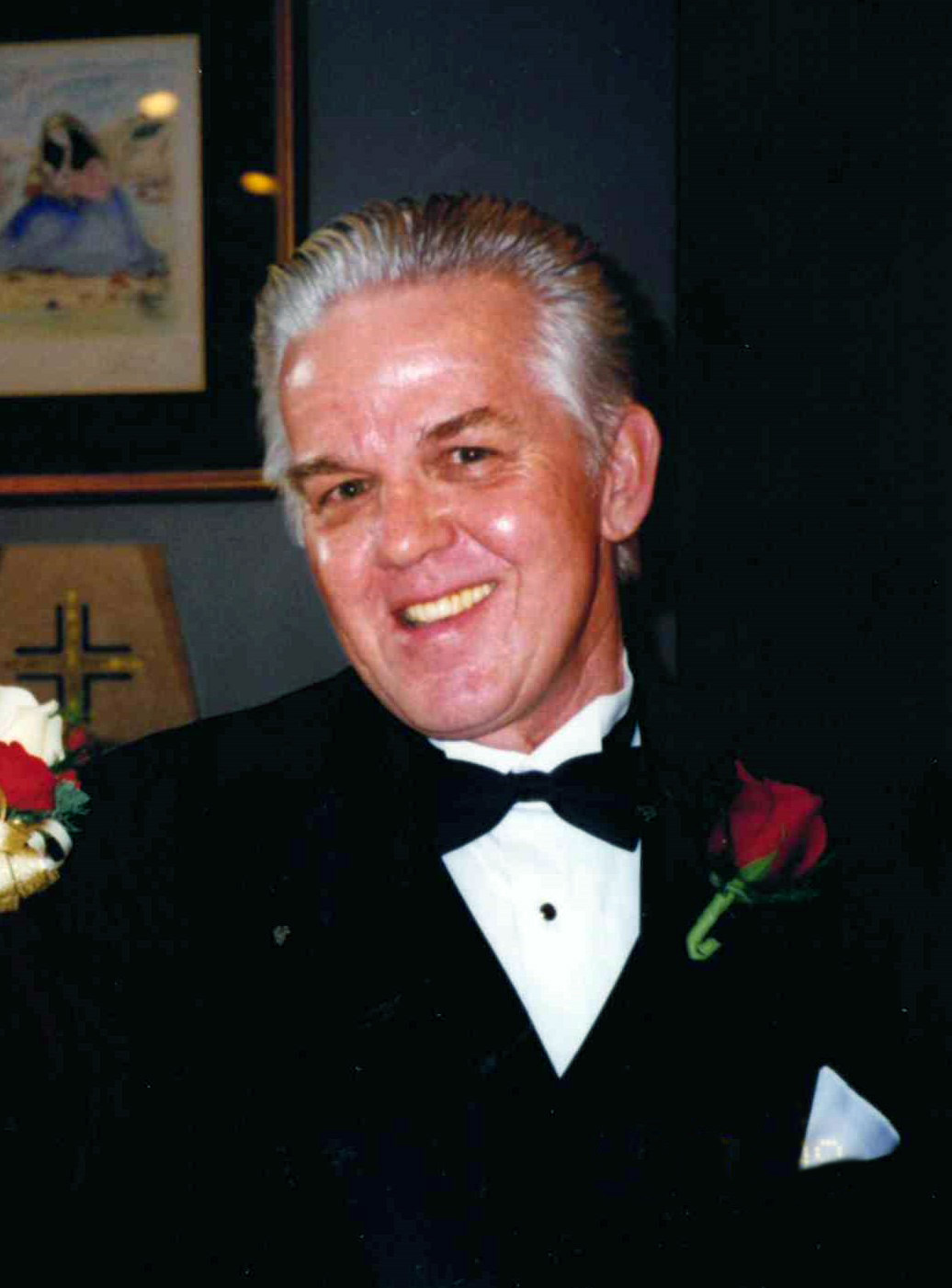 Ben was born on October 7, 1940 in St. Louis, Missouri. He moved to Arlington from Waco in 1960. Ben married Laraine Ann Craig on August 11, 1962. He retired as an Accountant from the APD Administration. He had a strong Christian faith and served his community throughout his life. Ben led worship at St. Matthew Catholic Church and was a reader and Eucharistic minister for St. Joseph Catholic Parish.

Ben loved all music, especially country music. He was a member of a country and western band called Yesterday’s Wine. He was an avid Dallas Cowboys fan. He had a passion for traveling and dancing with Laraine and spent his days at home gardening and enjoying the company of his small dogs. Blue was his favorite color.