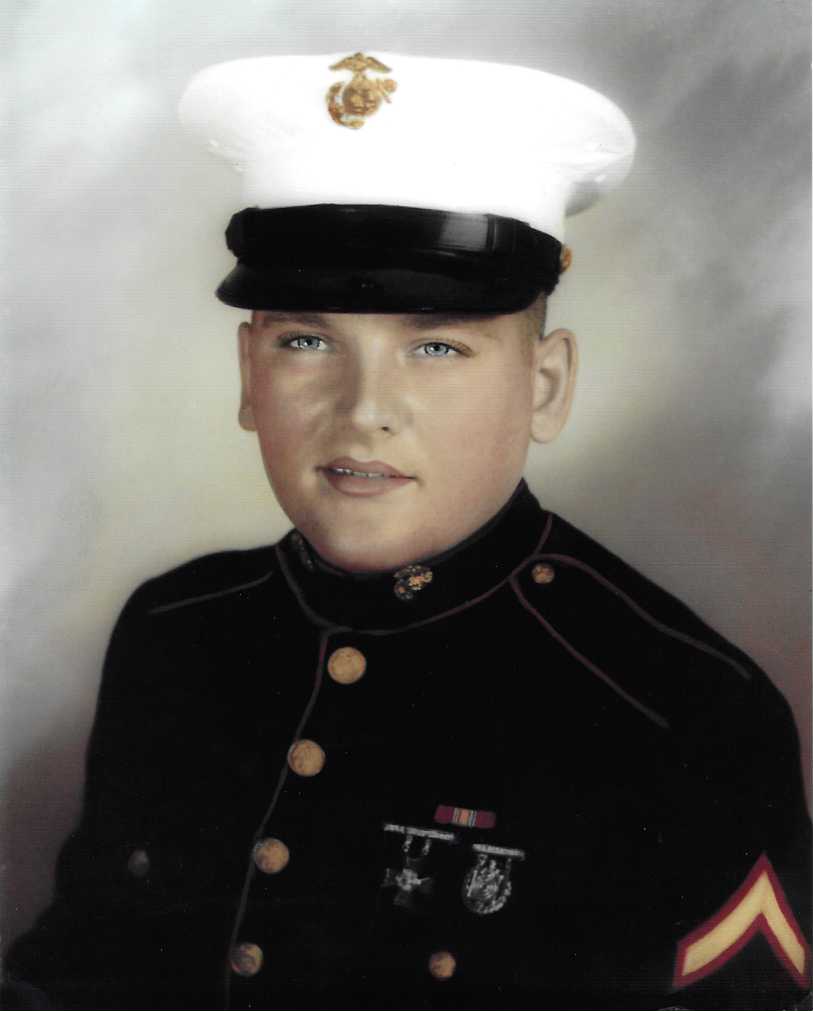 Born in: Fort Worth, TX
Resided in: Arlington, TX

Herb was born on July 30, 1945 to Herb Andrew Sr. and Carol Blevins in Fort Worth, Texas. He graduated from Carter Riverside High School in 1963. Herb went on to bravely serve his country in Vietnam with the Marine Corps from 1966 to 1970 as a Sergeant (E5). After returning from service, he attended Arlington State College (University of Texas at Arlington) and graduated in 1971 with an Associate of Arts in Aerospace Engineering. Herb worked faithfully at Bell Helicopter for 32 years.

Herb was married to his wife, Rita, just shy of 50 years. Together, they had three wonderful children, Becky, Darras, and Brady. Herb enjoyed coaching Arlington Optimist football from 1970 – 1992. Herb was always trying to put a smile on everyone’s face. He was known for his endless pranks – especially ones involving plastic bugs and snakes. Herb was a member of Regency Baptist Church. He enjoyed singing specials on Sundays accompanied by his wife on the piano.

After retirement in 2006, Herb chose to take up gardening as a hobby. He was a talented gardener yielding bell peppers, tomatoes, okra, black-eyed peas, and more to those he loved. Herb enjoyed traveling the world with his wife. They traveled the United States, including Alaska and Hawaii, and Europe but Herb’s favorite destination was Israel. On any given day, you could find Herb at his local Whataburger with his dear friends.

Herb will be greatly missed by his friends and family.

Herb was preceded in death by his father, Herb Andrew Blevins Sr, and mother, Carol Blevins.