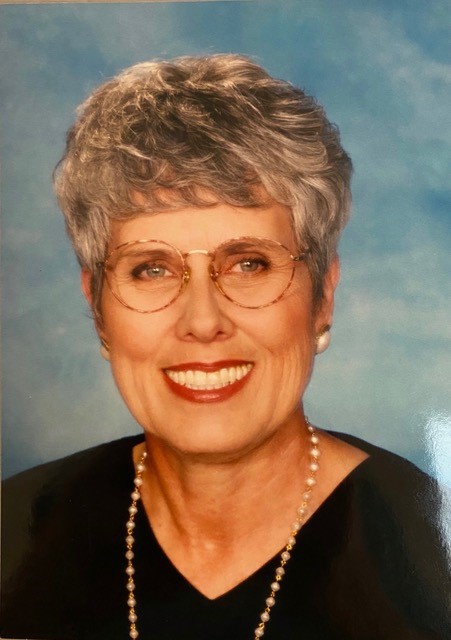 Hazel was born July 3, 1942 in Mineral Wells, Texas and raised in Forney, Texas by her parents John and Myrtle Murray. Even as a youngster, Hazel was kind, caring and had strong work principles that defined her entire life. Hazel attended Richland College. She was proudly on the Board of Realtors in Austin, Texas and in 2010 was presented a Colin County Association of Realtors (CCAR) Lifetime Achievement Award. Later in life, Hazel was an active member of the Red Hats organization and was given the title of Ms. Senior Plano. After moving from Plano to Arlington, Hazel attended the First United Methodist Church in Grand Prairie, Texas.

In 1987, Hazel married Wayne Edwards and formed a unique partnership. Their mutually strong work ethic and devotion to each other helped these two entrepreneurs form Murray/Edwards Realtors, later changed to Buyer’s Realty. The new company, which specialized in the exclusive representation of home buyers, was the first of its kind in Collin County and one of seven brokers in the Dallas/Fort Worth area to offer this new service.

In the industry, Hazel was known for her focused service, un-ending diligence and generosity with clients, always keeping their best interest in mind. As a result, she earned the respect of many who in turn sent referral after referral. Also, her energy and quick wit endeared her to all. She made home-buying, which can carry the reputation of a tedious and tortuous process, an actual pleasure! Hazel would continue her association with each family she had served. She considered every client a personal friend.

Later in life, Hazel became a true caregiver. Both Wayne and Hazel’s mothers lived with them and were attended to and loved until their demise. In the past 15 years, Wayne and Hazel opened their home to Hazel’s cousin Edna Hardin. Even after Wayne’s passing, Hazel looked after Edna until the day Hazel passed.

Family and friends will gather at the following address on January 7 at 2:00 to celebrate Hazel’s life.

In lieu of flowers, friends may wish to make a donation to:

“While we are mourning the loss of our friend, others are rejoicing to meet him behind the veil.” ~John Taylor