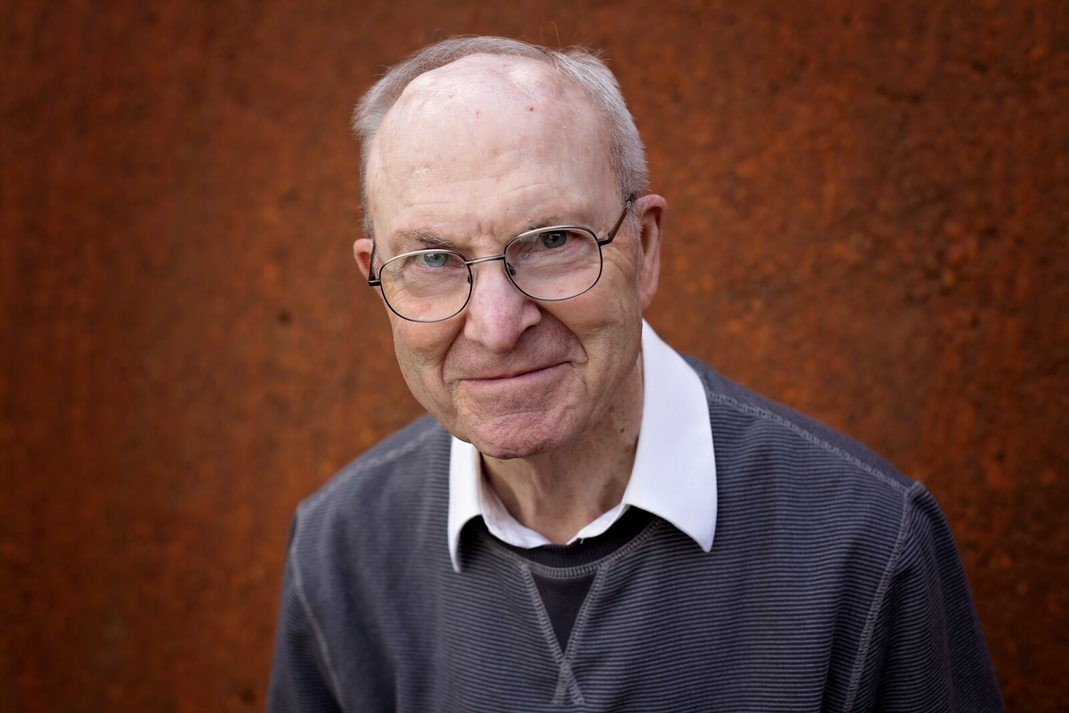 Harold Dean “Hal” Pendergraft was born on September 25, 1938, in Buhl, Idaho, to Lester and Edna Pendergraft and was the third of five children. He passed peacefully from this life into an eternity with his Creator and Savior on November 8, 2021. Hal is survived by his wife of 63 years, Virginia Pendergraft; by son, Phil Pendergraft and wife Terri, son, Brad Pendergraft and wife Norah Martin, daughter, Vicki Taylor and husband Robert; by granddaughter, Christine Berend and husband Brett, grandsons, Jacob Pendergraft and Caleb Pendergraft, grandson, Brent Pendergraft and wife Dana, grandson, Mitchell Taylor and wife Cameron, granddaughter, Bekah Olson and husband Leif; by great-granddaughters, Campbell Berend, Emry Pendergraft and Charlotte Olson; by brother, Ted Pendergraft and wife Carolyn, sister, Betty King, brother, Archie Pendergraft and wife Judy; and by many nieces and nephews. He is preceded in death by his parents, and by brother Freddy Pendergraft. The Pendergraft family moved often during Hal's childhood, eventually settling in Pawnee County, Oklahoma. Hal graduated from Cleveland High School, where he was student council president and a football captain as a 130-pound lineman. Early on he showed his interest in innovation when he came to school with a Mohawk haircut. He was required to shave the rest of his hair in order to return, which well prepared him for a lifetime of baldness. From there, Hal headed to the University of Oklahoma to participate in the ROTC program and major in Mathematics. During his Freshman year, he met the love of his life, Virginia Ruth Orr, at the state mental hospital. Virginia likes to remind people that SHE was only working there, but actually Hal was working there too! After a whirlwind courtship they were married in November 1957. Upon graduation, Hal was commissioned a 2nd Lieutenant in the Air Force and assigned to the Fifth Air Force headquarters in Fuchu, Japan, as a meteorologist. The Pendergraft family, now including son, Philip Allen, spent four years in Japan, where Bradley Royce and Vicki Linn were born. After returning to Oklahoma and his beloved Sooners, Hal completed a Master's degree in International Relations with the goal of returning to Japan, which the family did in 1969 when he accepted a position with Motorola. This began a career in the microelectronics industry which would span four decades and include three stints in Japan. Rapidly becoming fluent in the language, he became one of the first Americans to master the Japanese business style and as a result, became highly successful and well known throughout his industry. His career also took him to Germany and England. After living in 22 homes across four countries over 35 years, he retired to Arlington, Texas, in 1992. His first priority in retirement was spending more time with his children and grandchildren, and he always found ways to bring the family together. While Hal had been an active member in church life wherever the family lived, his passion for missions was ignited when he joined his daughter on a trip to Ukraine in 1994. This trip changed his life and the lives of countless others, as he unleashed the same energy, attitude of constant improvement, and spirit of innovation, that he had honed in the business world. For the next three decades, he was instrumental in planting numerous churches, first in Ukraine and then Ecuador, and through his efforts led many to Christ. His enthusiasm not only impacted foreign missions but also those in his local church, the Woodland West Church of Christ. In 2002, Hal was diagnosed with Parkinson's Disease, and he brought to bear his lifetime of problem-solving skills – spending hours researching and identifying promising treatments, coaching and mentoring others with Parkinson's, and financially supporting local programs. His attitude and his approach in the face of this incurable disease was an inspiration to many. Hal saw value everywhere in life, from the antiques he collected to the people he influenced, and he also sought to improve everything – the systems he worked in, the lives of people, and himself as a man of faith. He dedicated his life to serving God, others and his country. In his love for his work, his family, and his Lord and Savior, he was an example to all that knew him. Hal was loved and respected throughout his life as a friend, son, brother, husband, father, father-in-law, uncle, grandfather, great-grandfather, and G-pa! The family wishes to express their appreciation to First Watch Home Care and Tender Heart Hospice Care for their loving support. A Celebration of Life will be held at the Woodland West Church of Christ at 3101 W. Park Row Drive, Arlington, Texas, on Saturday, November 13, 2021, at 2:00 pm. The service can be watched online on the Woodland West YouTube channel, on both a live and recorded basis. Wade Funeral Home in Arlington will be handling the arrangements, but flowers should be sent directly to the Woodland West church. Donations can be directed to Woodland West Church of Christ Missions or the Michael J. Fox Foundation for Parkinson's Research. Wade Family Funeral Home (817) 274-9233