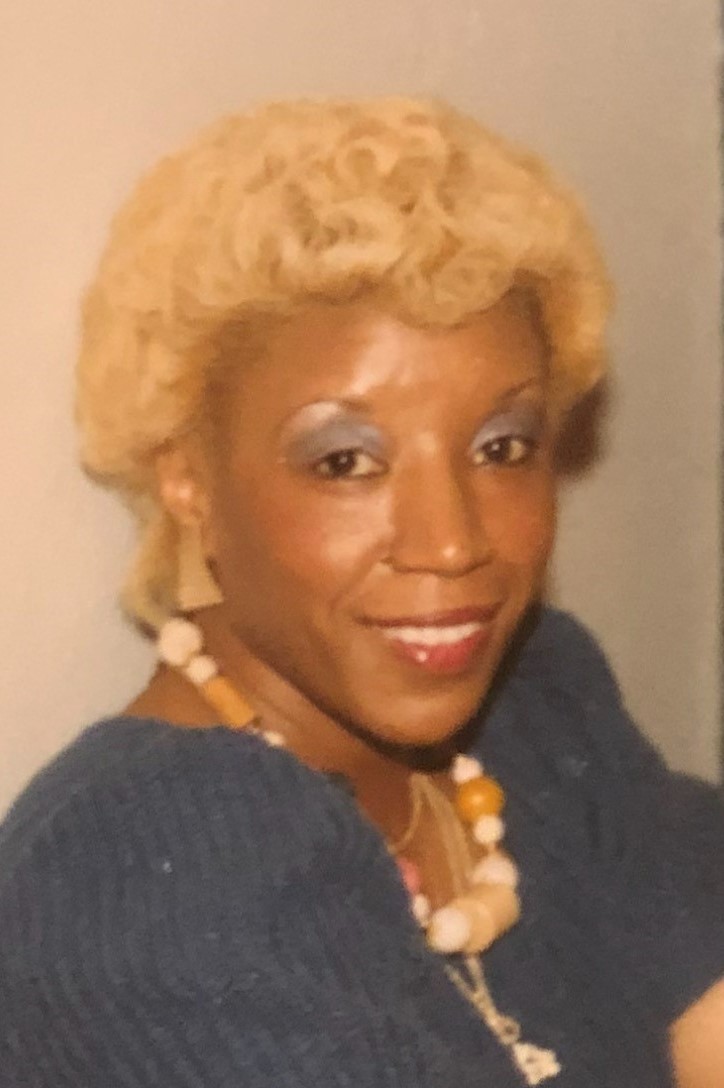 Gwendolyn was born on January 18, 1953 to the parents of M.T. Pinson and Otis Jean Pinson in Palestine, TX. She graduated from Polytechnic High School in 1971. Her graduating class were the first Black students to integrate into the school to end segregation. She retired from General Motors Assembly Plant in Arlington, TX after 40 years of service.

Gwen was preceded in death by her parents M.T. Pinson and Otis Jean Pinson, her Aunt Ruby Walker, whom she affectionately called, Momma because her and her siblings were raised by her, her younger brother, Julius Pinson, and her granddaughter, Char’dai Williams.

She departed this earthly life on Friday, September 23, 2022. Left to celebrate her heavenly transition are her daughter: Fabianne Nunn-Roberson and spouse Spencer Roberson; her brother Bruce Pinson; her grandchildren: Chaz’don Williams and Keylen Roberson; her great-grandchildren: Davion Williams, Zoe Williams, and Chloe Williams; and a host of other relatives and friends that loved her dearly.