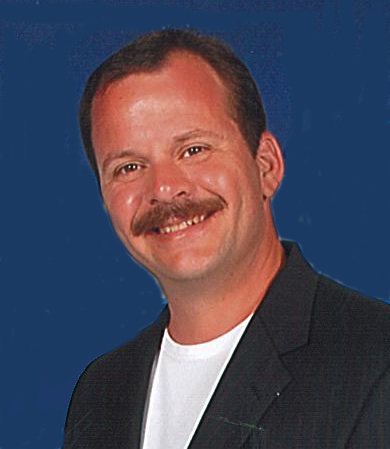 ARLINGTON -- Gregory Dagnan died suddenly on Thursday, Jan. 9, 2014, in Arlington at the age of 46. Graveside service: 2 p.m. Tuesday in Shannon Rose Hill Memorial Park, Fort Worth. Gregory was born on July 19, 1967, in Birmingham, Ala. He moved to Texas with his family in 1972. Greg was a Texas native at heart. He enjoyed working in real estate for several years. He retired from Tom Thumb/Safeway Inc. as a store director after 12 years of employment. Greg enjoyed his dogs, time at the lake and his family. He was preceded in death by his mother, Connie Dagnan. Survivors: He is survived by his wife, Susan; stepson, Justin Dowell; father, O.G. Dagnan; sisters, Diane Moore and husband, David, Donna Kennedy and husband, Bill; brother, Michael Dagnan; nieces and nephews, Adam Temple, Katie and Parker Kennedy, Avery Dagnan and Sophia Moon.