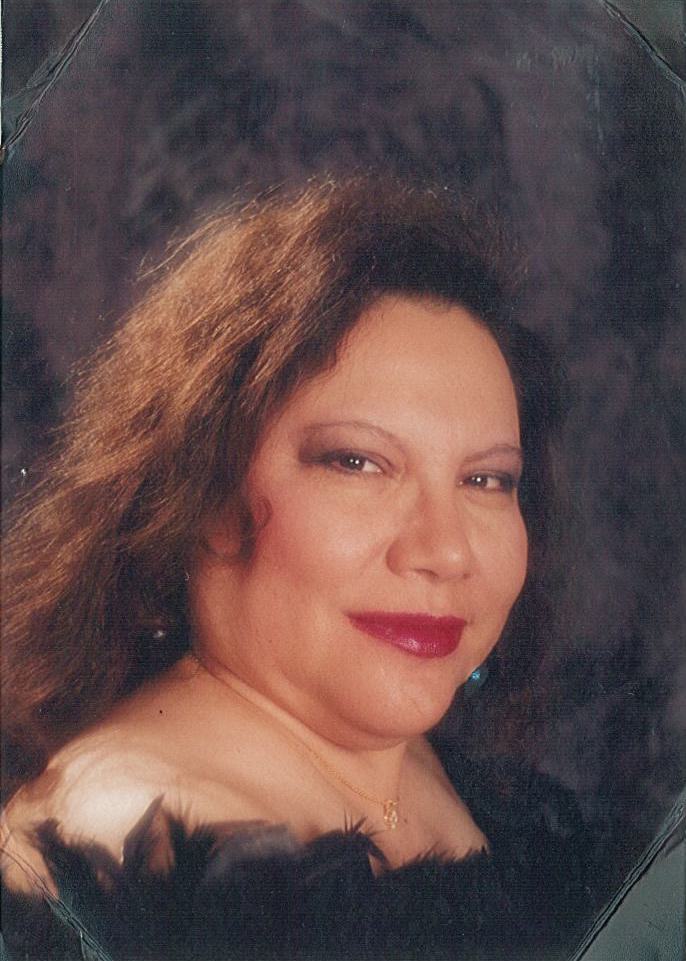 Loving wife, mother, sister and friend Grace Fuentes Munoz, age 66, passed away peacefully Tuesday morning, January , 20th at Baylor All Saints Hospital. She was born on August 17, 1948, in El Moral, Coah. Mexico to Margarita and Alvaro Fuentes. She later became a naturalized United States citizen on November 10, 1967. She was married to Lorenzo Munoz for 41 years and was preceded in death by her infant son, mother, father and her first husband Pete Lopez Pena. She was the oldest of 13 children. She is survived by her sisters Rosa, Lillia, Angie, Florissa, Dora, Delia, and Lisa and her brothers Johhny, Alvaro Jr, Roger, Robert, and Frank. Her siblings will all remember her fondly as will their spouses and children. She was also blessed with two children, her daughter, Patsy Konderla married to Raymond Konderla and her son Larry Munoz Jr. Her grandchildren, Jessica, Raymond Jr. , Mary–Katherine, Margaret, Elizabeth, and Jacob brought her much joy and she loved them dearly. She retired from American Airlines in 2012 and was well loved by all her knew her. Shewas always seen with a smile on her face and joy in her heart. The family would like to thank the parish of Saint Maria Goretti for their kindness and care. They would also like to thank Baylor All Saint's Hospital in Fort Worth for ensuring her last days were comfortable and allowing her to pass in peace surrounded by her loved ones.