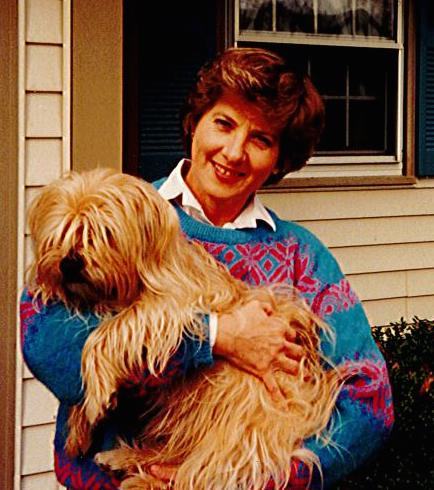 ARLINGTON -- Gloria Kaye Leonard, 72, beloved wife, mother, grandmother and sister, was called to her heavenly family Sunday, March 22, 2015. Funeral Mass: 10:30 a.m. Friday at Most Blessed Sacrament Catholic Church, 2100 N. Davis Drive, Arlington. Interment: 1 p.m Friday in Dallas-Fort Worth National Cemetery. Visitation: 6 to 8 p.m Thursday, with rosary at 7, at Wade Family Funeral Home, 4140 W. Pioneer Parkway, Arlington. Gloria Kaye Leonard was born Aug. 29, 1942, in Austin to C.B. and Fannie Owens. She grew up in San Antonio where she met her future husband while working at Sears downtown. Kaye married Bill Leonard on Dec. 19, 1959. They enjoyed 53 years together until Bill's passing in 2013. Kaye raised three children, Billy, Ricky and Suzanne. She devoted her life to her husband and children with loving support. Kaye gave her children the environment to explore their individual interests while supplying a guiding hand. She was a grandmother who was adored by her six grandchildren, celebrating their accomplishments in their young lives. She passed on family traditions and started new ones with her family. Kaye left memories that are treasured by each friend and family member, to last each of us for our lives. We love you. She was preceded in death by her parents, C.B. and Fannie Owens; brothers, C.B. Jr. and Joe Bill Owens; and two children, Brian and Nicole Leonard. Survivors: Sons, William Leonard and Richard Leonard (Greg); daughter, Suzanne Hughes (Ted) of Virginia; grandchildren, Brandon, Chase and Amber Leonard, Amanda, Camille and Anna Hughes; and sister, Donna Montalbo (Robert).