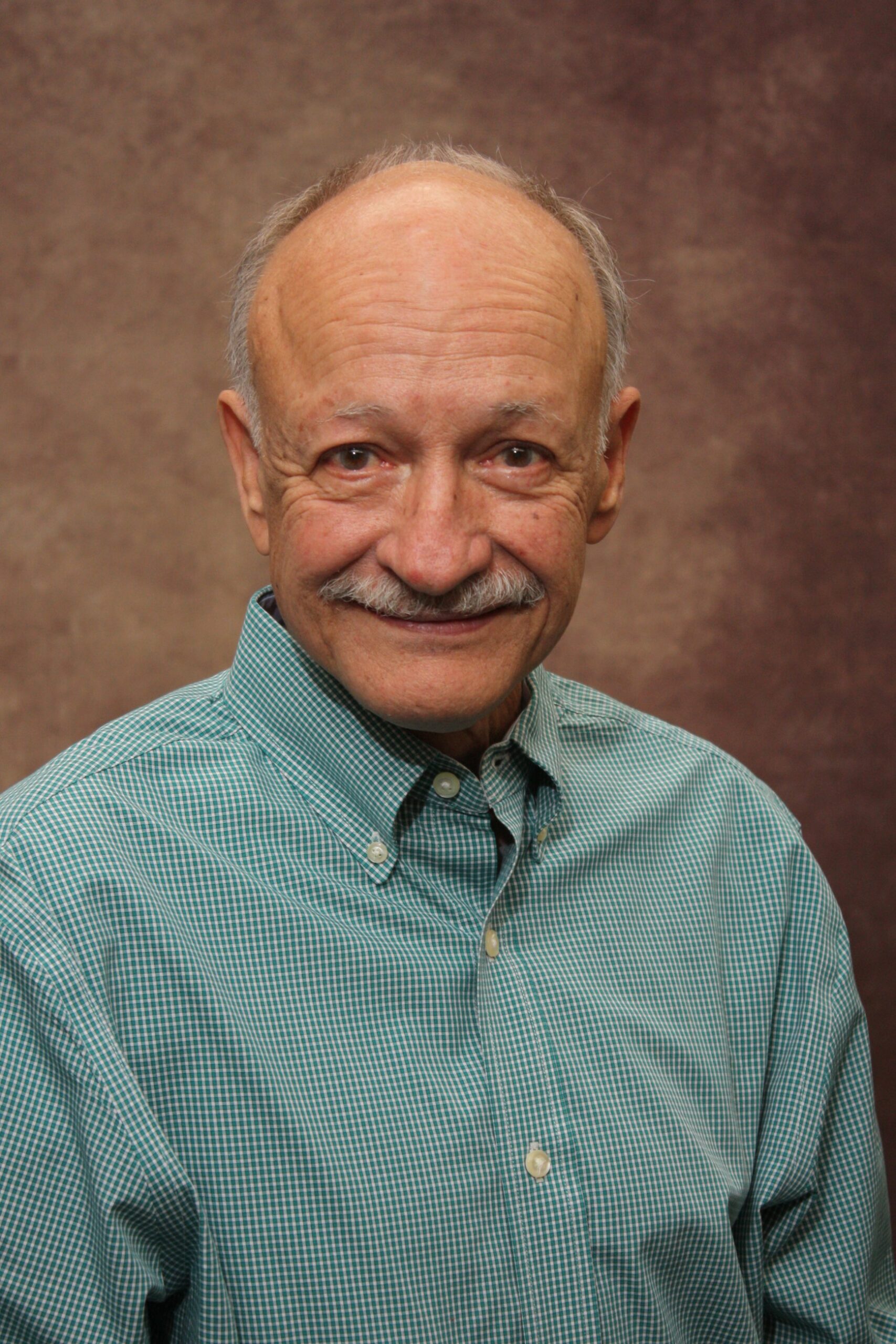 Born in: Fort Worth, Tx
Resided in: Arlington, Texas

Jerry married Sabra Crow on September 20, 1975, in Fort Worth after graduating with a degree in mathematics from Texas Wesleyan College. He was raised in Mansfield and has resided in Arlington for the past 50 years. He was a faithful servant of his home church, Woodland West Church of Christ, where he served as a deacon.

Jerry retired from Southwestern Bell as a technical planner in 2001. He spent his second career as a facilities manager at his church. He loved to play golf and travel with his wife, exploring more than 40 countries across five continents. He was devoted to God and his family, who knew him as Big Daddy.

Instead of flowers, donations may be directed to Hearts and Hands Ministry c/o Woodland West Church of Christ.