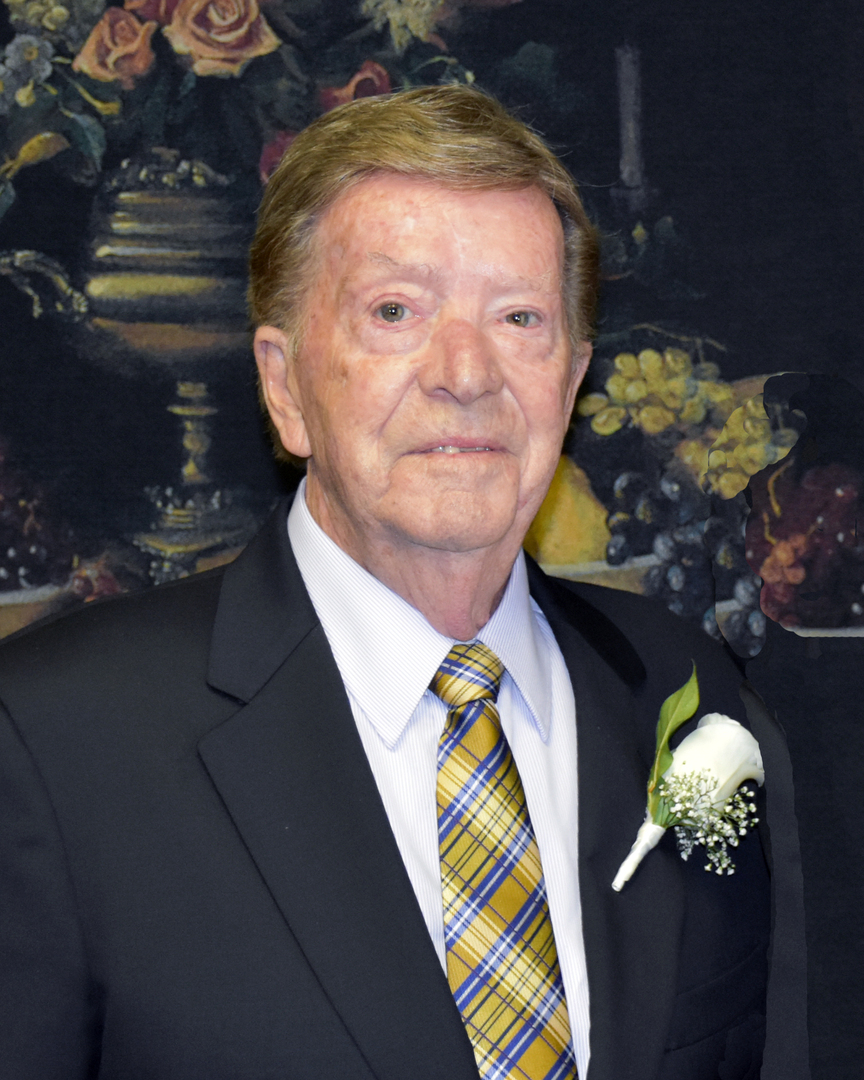 Gerald Dean Nelson passed away on Saturday, October 13, 2018 at his home in Mansfield, Texas surrounded by his wife and family. “Jerry” celebrated 90 years in April. Funeral Service: 11:00 a.m. Tuesday, October 23, at Wade Family Funeral Home, 4140 W. Pioneer Parkway, Arlington. Interment: 1:30 p.m. Dallas-Fort Worth National Cemetery, Dallas, Lane 3. Visitation: 6-8 p.m. Monday, October 22, at the funeral home. Born in Arkansas during the Great Depression, Jerry called Oklahoma, Colorado and Texas home during his life. He was a Corporal in the 28th Infantry Division and was deployed as part of the European Occupation Force after WWII. Jerry returned to the US in the 1950s and had a long career with IBM. After retiring, Jerry worked as a Construction Inspector on projects in Texas – most recently at DFW International Airport. Jerry retired a second time in 2014. Jerry's wife of 63 years Betty Lou was the love of his life on earth. Together they raised 5-children who then gave them 11-grandchildren and 23-great grandchildren. As empty nesters, they enjoyed traveling by cruise ship with close friends to ports-of-call in Europe, the Mediterranean, Caribbean, and the Pacific. Some of Jerry's fondest memories were gatherings with his family and friends where he presided with a prayer of thanks for God's blessings. Jerry loved God and was happiest reading His Word. There was not a worship service that did not bring tears of happiness to Jerry's eyes. Jerry taught Sunday School for more than 40-years and was a Deacon at Southwood Baptist Church in Tulsa. There is no doubt that Jerry stepped from this life into his Savior Jesus' arms. Our family misses Jerry's presence and we celebrate the certain knowledge of his new address. Thank you Lord for Blessing us with this fine husband, father, grandparent and friend. Jerry was preceded in passing by his son, Terry Nelson; his son-in-law, Richard Moore; his granddaughter, Jena Nelson; his grandson, Nathan Collins; and his great-grandson, Cody Randles. Survivors: He is survived by his wife, Betty; his children, Sherry Moore (of Denver), Cathy Beeler and husband, Michael of Mansfield, Judy York and husband, Sam of Tulsa, and Janet Marshal of Mansfield; along with 9-grandchildren and 22 great-grandchildren in OK, TX, and CO. Wade Family Funeral Home (817) 274-9233