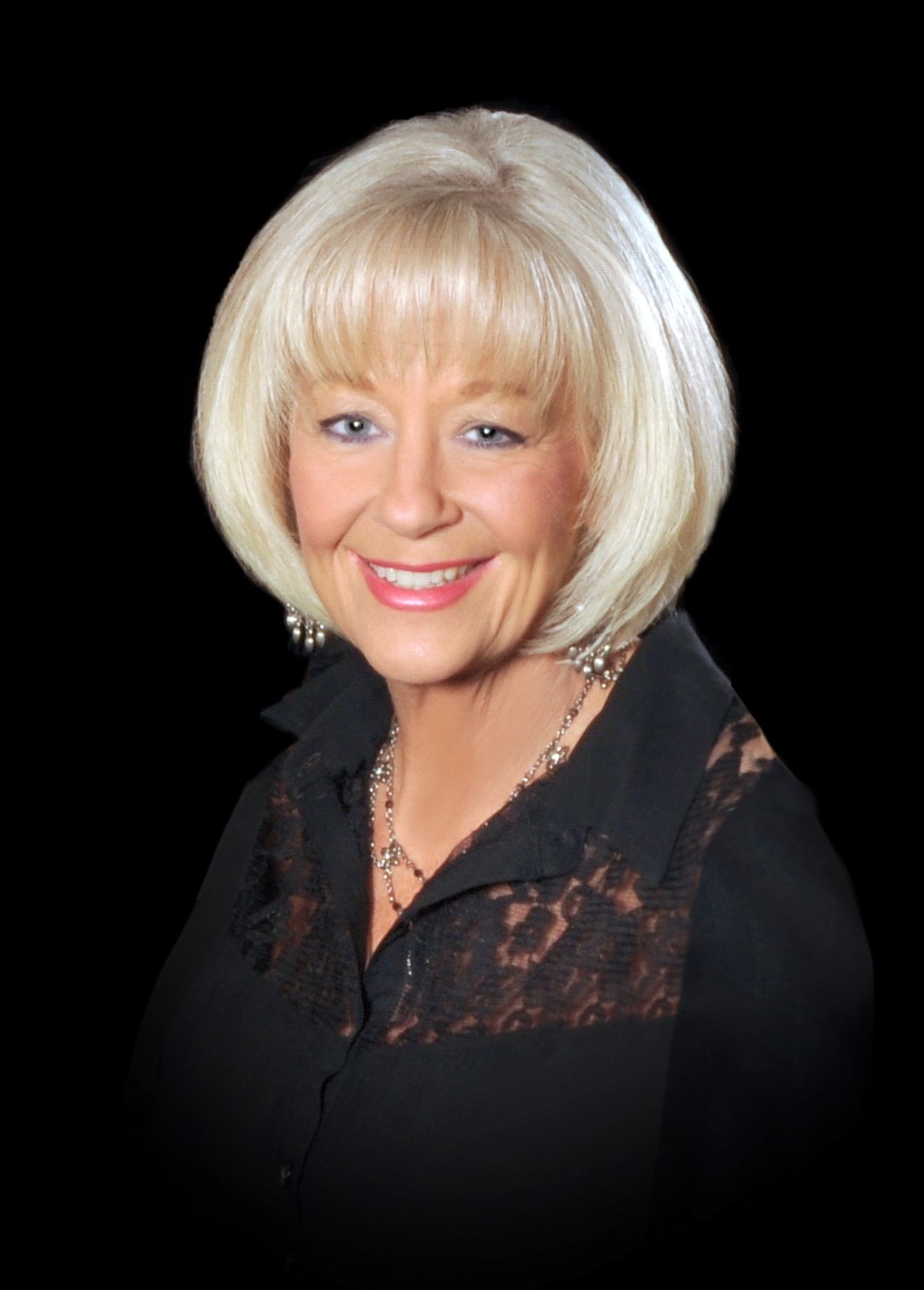 Gera Banks Winchester, 68, of Arlington, TX, went to her heavenly home on March 12, 2022. Gera was born in Dallas, TX to Gerald and Nancy Banks on June 15, 1953. She graduated from Arlington High School in 1971 and attended The University of Texas at Arlington where she was a member of Zeta Tau Alpha sorority.
Gera studied classical piano as a young child and became a very accomplished pianist. She accompanied her school choirs in junior high and high school, and the choral program was the highlight of her school years. She began a long career as a pianist and vocalist for two decades following high school. Her passion for entertaining started with a band, and then she performed for many years as a solo piano/vocal act in Dallas, New Orleans, and Houston.
In 1989, Gera married John Winchester. She changed careers and began working as a legal assistant in a law office for the next five years. She used those skills to work for and eventually own the business representing creditors in bankruptcy court.
Gera’s twin daughters, Carly and Lily, were born in 1992, and she became a full-time mom when they were two years old. They were the light of her world as they grew up. She was a devoted mother to them and was very active in all their activities, especially with the Cheer Booster Club at Arlington High School. She counted those years as the best of her life.
Toward the end of her daughters’ high school years, Gera began working for the Dallas Cowboys as a suite attendant/bartender and for the Texas Rangers in the Jack Daniels restaurant as a server. These jobs were not work for her. She always referred to the Ranger’s ballpark job as her “happy place.” She enjoyed the interaction with the guests and made lifelong family friends with many of them.
Her heart overflowed with joy and was “over the moon” when her grandson Jaden was born in 2018. Gera was also extremely close to her extended family. She was a wonderful daughter, sister, aunt, great aunt and cousin. She also treasured her close friends. In every case, to know Gera was to love her.
Gera had deep and unwavering faith in God, and prayer was a very important part of her daily life. She praised God in her joys and trusted God during challenging times.
Gera was preceded in death by her mother Nancy Banks.
Gera is survived by her husband, John Winchester; daughters Carly Winchester and Lily Winchester; grandson Jaden Winchester-Prather; father Gerald (Columba) Banks; sisters Diane (Jack) Grindstaff and Sheryl (Mike)Osborne; nieces and nephews Melanie Mize, Ryan (Kara) Grindstaff, Sarah (Ramsey) Wright, Brandon (Heather) Grindstaff, Lisa Osborne and Colten Grindstaff; great nieces and nephews Veda Mize, Cora Mize, Emily Belgarde, Cameron Wright, Macyn Wright, Joslynn Grindstaff, Derrick Kent, and Knox Grindstaff.
Gera’s memorial service will be held at 3:00 PM on Saturday, March 26 at Wade Funeral Home, 4140 W Pioneer Pkwy, Arlington, TX, 76013.