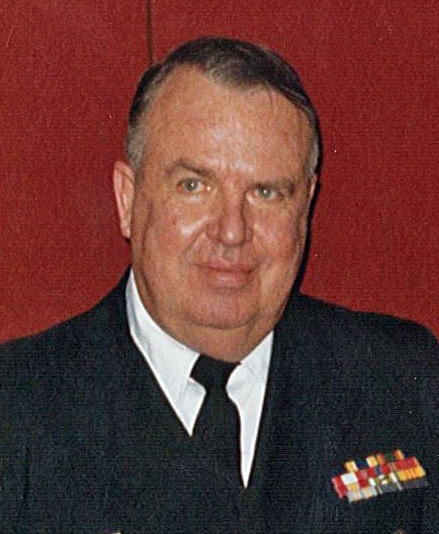 ARLINGTON -- Dr. George Wesley Reeves, 85, went to be with the Lord, Thursday, March 13, 2014, in Mansfield. Funeral: 2 p.m. Tuesday at Wade Family Funeral Home, 4140 W. Pioneer Parkway, Arlington, Dr. Darold Morgan officiating. Visitation: The family will receive friends 1 p.m. to service time Tuesday. Memorials: Memorial donations may be made to the American Cancer Society, www.cancer.org/donate, or 1-800-227-2345. George was born Nov. 8, 1928, in Fort Worth to George Emerson and Teresa Leinart Reeves. He was a graduate of Polytechnic High School, the University of Texas and Baylor Dental School. George proudly served his country for over 37 years and retired in 1988 as a captain in the Dental Corps, U.S. Navy Reserve. He was an Arlington resident for the past 56 years, where he was a longtime dentist. George and Nell Jane were members of the First Methodist Church of Arlington. He formerly served as president for both the Greater Arlington Lions Club and for the University of Texas at Arlington Alumni Association. George enjoyed golf and spending time with his family. To those who knew him, he was larger than life. He loved to play tricks and tell jokes. He was a "character" of great character, always doing for others. He will be greatly missed. He was preceded in death by his parents and his brother, Dr. Robert Ray Reeves. Survivors: Wife and caretaker for 60 years, Nell Jane Reeves; sons, George B. Reeves and wife, Vanessa, and Bill Reeves; daughters, Jane Reeves Morgan and husband, Tim, and Marisa Reeves Turner and husband, Kyle; grandchildren, Emily, David, Lane, Morgan, Claire, Jane and Cade; and four great-grandchildren. Wade Family Funeral Home Arlington, 817-274-9233