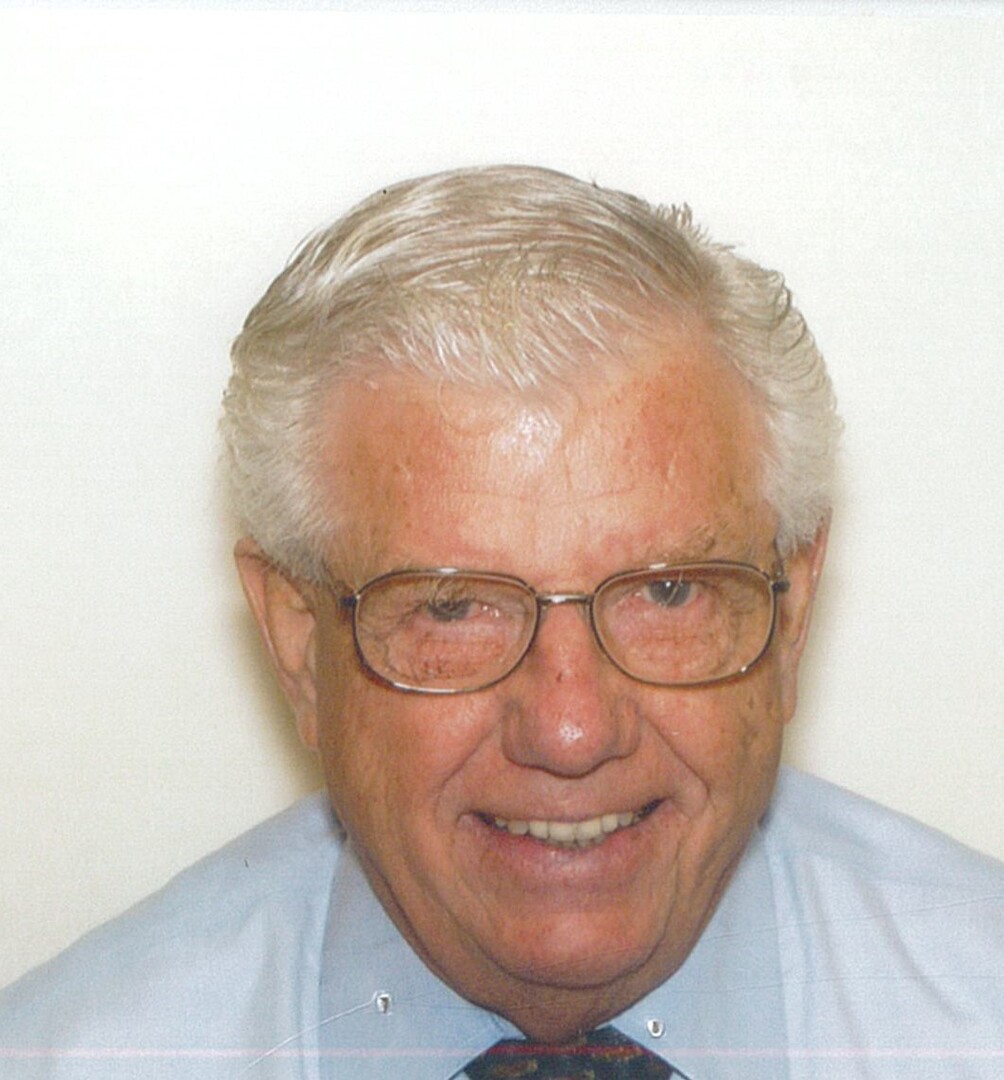 George passed away May 2, 2019, at the age of 85 in Faith Presbyterian Hospice and is now basking in the light of our Lord. George was born in Price, Utah, to John Francis Giles and Emma Harris Giles. When he was a young boy his family moved to San Bernardino, California, where he lived until he joined the Navy and later joined the Air Force. During his 26 year military career, he was a Munitions Specialist, a B-52 crew member as radar navigator for about 15 years with over 100 Arc Light sorties. He was also an AC130 crew member for a year and Wing Staff member before retiring in 1979. He was pinned the Silver Leaf award in 1977 for valor in combat. Throughout his life George was a loyal friend and acted as big brother to many. His family was his biggest pride and joy. George and Sharon were married for almost 65 years. Children included son Michael Ray, and daughter-in-law Karen Cummings Giles, and daughter Karen Michelle Giles. Grandchildren included Elizabeth, Emma, Griffin, Kathryn and Kristin. George dearly loved each of these special family members. Time with them included yearly family beach trips for 25 years. In 1984 George and Sharon became owners of the North Texas Region of Right Management, a global career expert firm. Michael and Karen joined the business shortly after and all four family members have been active in the firm until the present. George's final resting place will be at the Dallas-Fort Worth National Cemetery in a private family service which will include military honors. The family request is for any donation to honor George be made to Faith Presbyterian Hospice who provided amazing caring attention for George in his last month of life. Also feel free to donate to a charity of your choice. Wade Family Funeral Home and Crematory (817) 274-9233