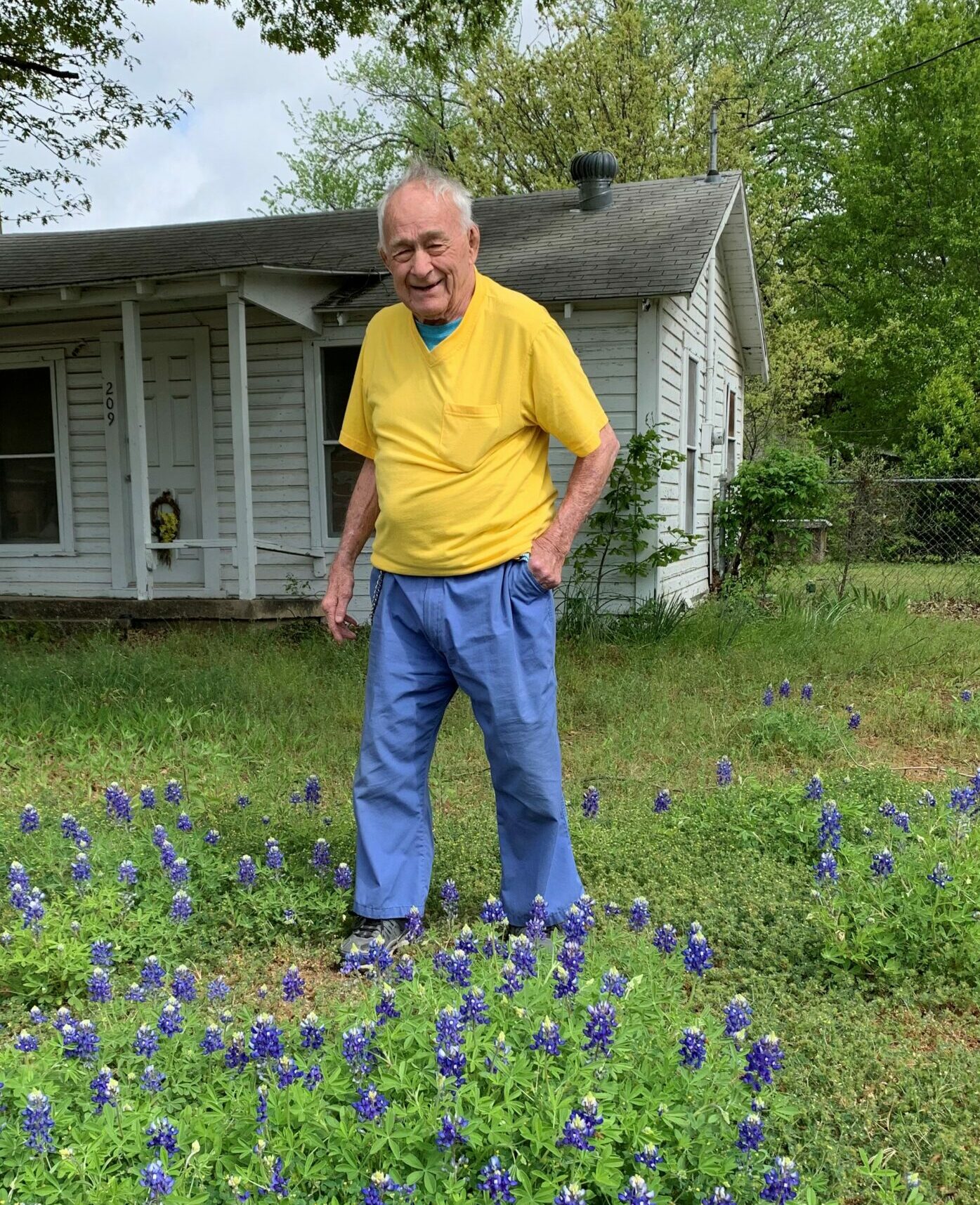 George Sterling Hawley, 90, of Arlington, Texas, passed away peacefully on July 27, 2022. George was born on September 7, 1931 in Bridgeport, Connecticut to parents Edith and George and grew up in Watertown, South Dakota. In 1954 he joined the United States Air Force and served as a Stateside Pilot in Sacramento, California for 8 years. Following his service, George moved with his late wife, Gail, to Topeka, Kansas. George had an impressive career in aeronautical engineering, working on projects such as designing the Stealth Bomber. George and his family moved to Arlington, Texas in 1968. An avid ice skater and piano player, George was a teacher at heart and enjoyed sharing his knowledge in woodworking, building model airplanes, and organic gardening. He enjoyed tending to his property in Arlington where he resided for his remaining years.

He is survived by his two daughters Kit Myers and Kim Smith, and three grandchildren Kaki and Madalyn Smith, and Corbett Myers. He will be greatly missed.

In lieu of flowers, the family requests that donations be made to the Humane Society of North Texas.