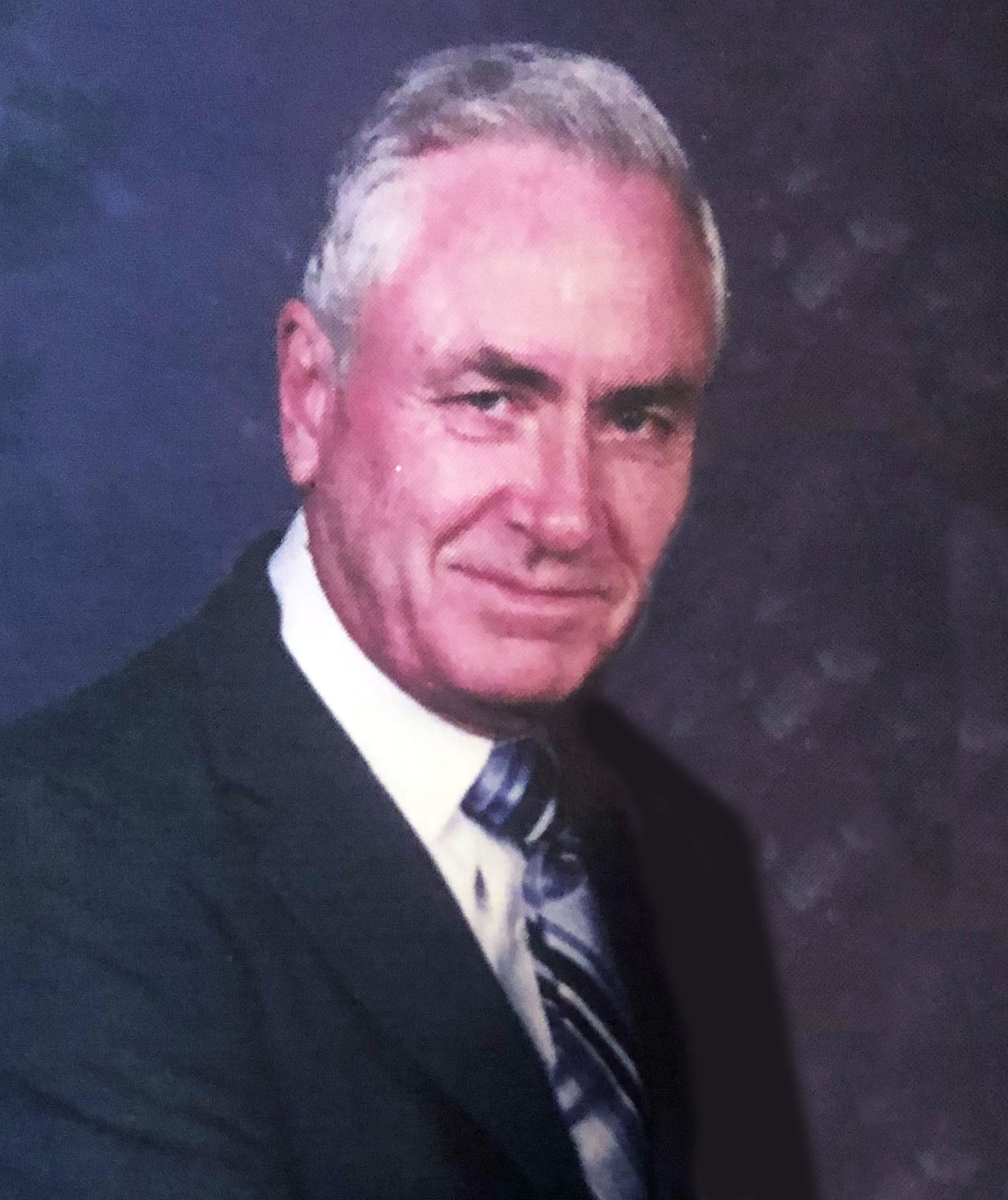 George Edwin Adams, 88, passed away on June 13, 2021 in Arlington, Texas. Visitation for family and friends will be on Friday, June 18th 12:30 – 1:30 pm at Wade Family Funeral Home, 4140 W. Pioneer Parkway, Arlington, Tx 76013. Services will follow the visitation at 1:30 pm in the Funeral Home Chapel, with Pastor Rick Eubanks officiating. Pallbearers include his grandsons, Andy Adams, Alan Adams, Clay Adams, Steven Adams and John Stinson and honorary pallbearer, great-grandson, Landon Adams. The burial will be at 3:00 pm at Parkdale Cemetery, 701 S. Mary St., Arlington, Tx 76010. George was born on October 3, 1932, to Edwin and Bill (Marr) Adams, in Fort Worth, Tx. George graduated from Handley High School in 1949, as Salutatorian of his class. He married the love of his life, Joy Lou Biondi, in 1951. They raised two sons, Ronnie and Curtis and moved their family to Arlington in 1965. George worked for many years for Dillon Steel as a draftsman. He was a Christ Follower and enjoyed traveling with his family, Rangers Baseball and fishing and hunting with his sons. George was preceded in death by his parents, and his wife, Joy Lou, in 2012. Survivors include his sons, Ronnie and wife, Harla Adams, and Curtis and wife, Sue Adams; one brother, Dale Ray Adams; five grandchildren, Andy, Alan, Clay, Amanda and Steven and seven great-grandchildren, Emily, Lauren, Stella, Ada, Briley, Landon and Ryleigh. Wade Family Funeral Home 817-274-9233