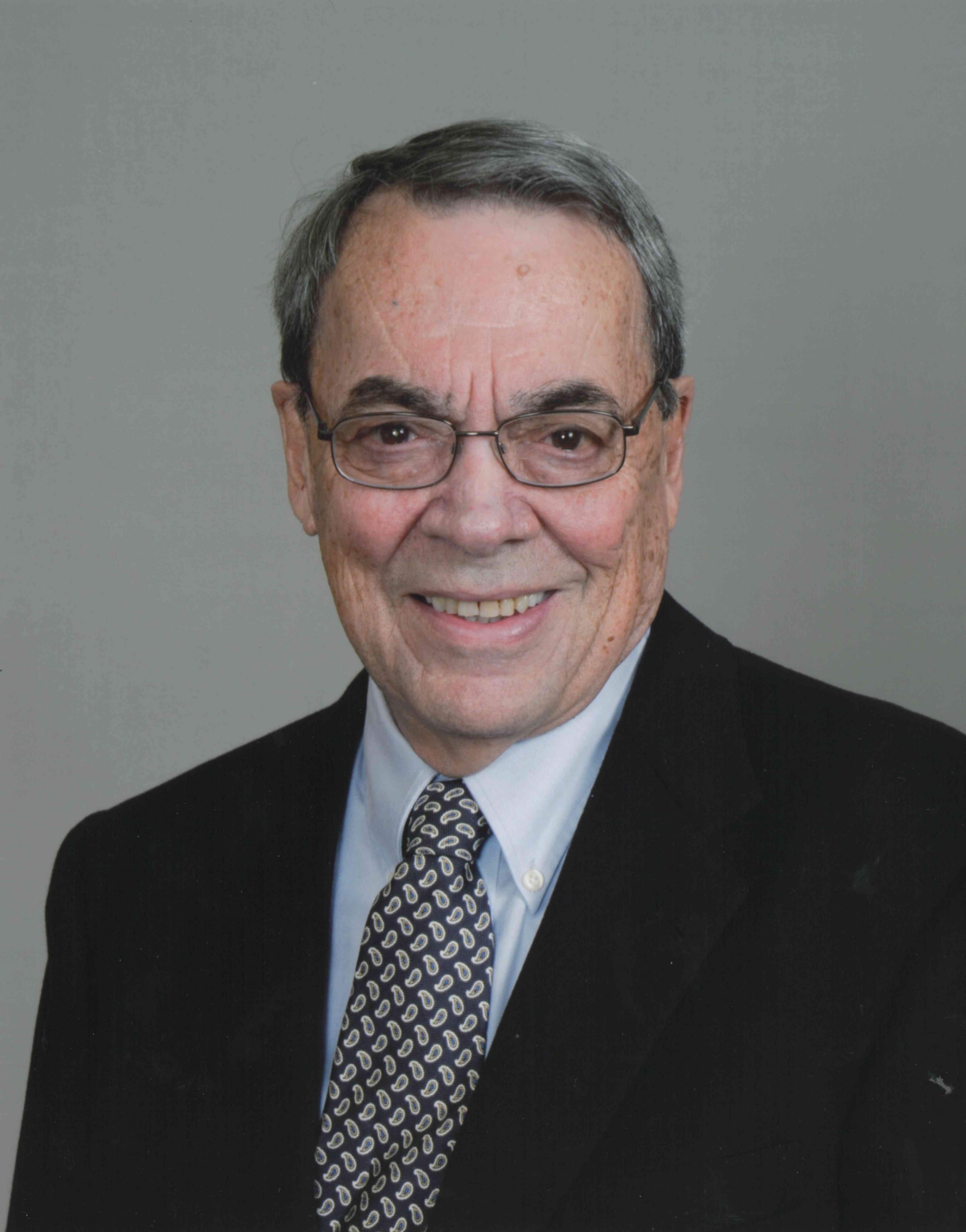 George was born on November 7, 1942 in Knoxville, Tennessee to Andrew George Lowe and Sarah Miller Lowe. He received his BS and JD degrees from the University of Tennessee at Knoxville. It was there he met Laura, the love of his life. He was a member of the Tennessee Bar and a Certified Professional Contracts Manager.

He started his career in Procurement and finance with the Department of Defense in Atlanta, Georgia and retired from Lockheed Martin in Grand Prairie, Texas as a Senior Operations Business Manager. Along the way, he made stops in Charleston, South Carolina and New Orleans, Louisiana. During his 40 years in the Defense industry, he held various financial, legal, and administrative positions with contracting responsibilities on such programs as the Space Shuttle Eternal Tank, the Coast Guard HH-65 helicopter, and the PAC-3 Missile.

George believed that laughter is the balm of one’s soul and a way of making each day a little lighter. He is considered the founder of the “Family Funny Club”, an organization established to foster laughter, good humor, and happy faces, sometimes even at one’s own expense.

He loved his family more than anything and thus it was easy for his kids to talk him into coaching their kiddie baseball and softball teams. He delighted in the endeavor and even after retirement from coaching rarely missed a game or activity that involved his children. After retirement, he resumed golf, and duplicate bridge-achieving the rank of Bronze Life Master. He enjoyed driving a “Meals on Wheels” route, as well as driving Trinity UMC Seniors to Church. George also appreciated working for the Texas Rangers as a Customer Service Representative for 13 years. He was a fixture in Section 316, a handicapped seating section, because he enjoyed helping handicapped fans enjoy the game that he so enjoyed. But, his biggest joys, were always his children and their wonderful children.

George is survived by his loving wife, Laura, of 54 years. A son, Andy Lowe, of Plano, and his wife, Shelley Lowe, and their daughters, Avery and Mia. A daughter, Betsy Whiting, and husband Tim Whiting of Arlington and their sons, Luke and Sam, and daughter Sarah Pakizer and Husband CW3, Phillip Pakizer of Alabama and children, Charlotte, Genevieve, and David. Also, a twin sister, Virginia Lowe, of Clarksville, Tennessee.

George will be remembered for his love of family, kind and generous spirit, quick wit and unassuming manner. And, not to mention, his constant quest for “’round-to-its”.