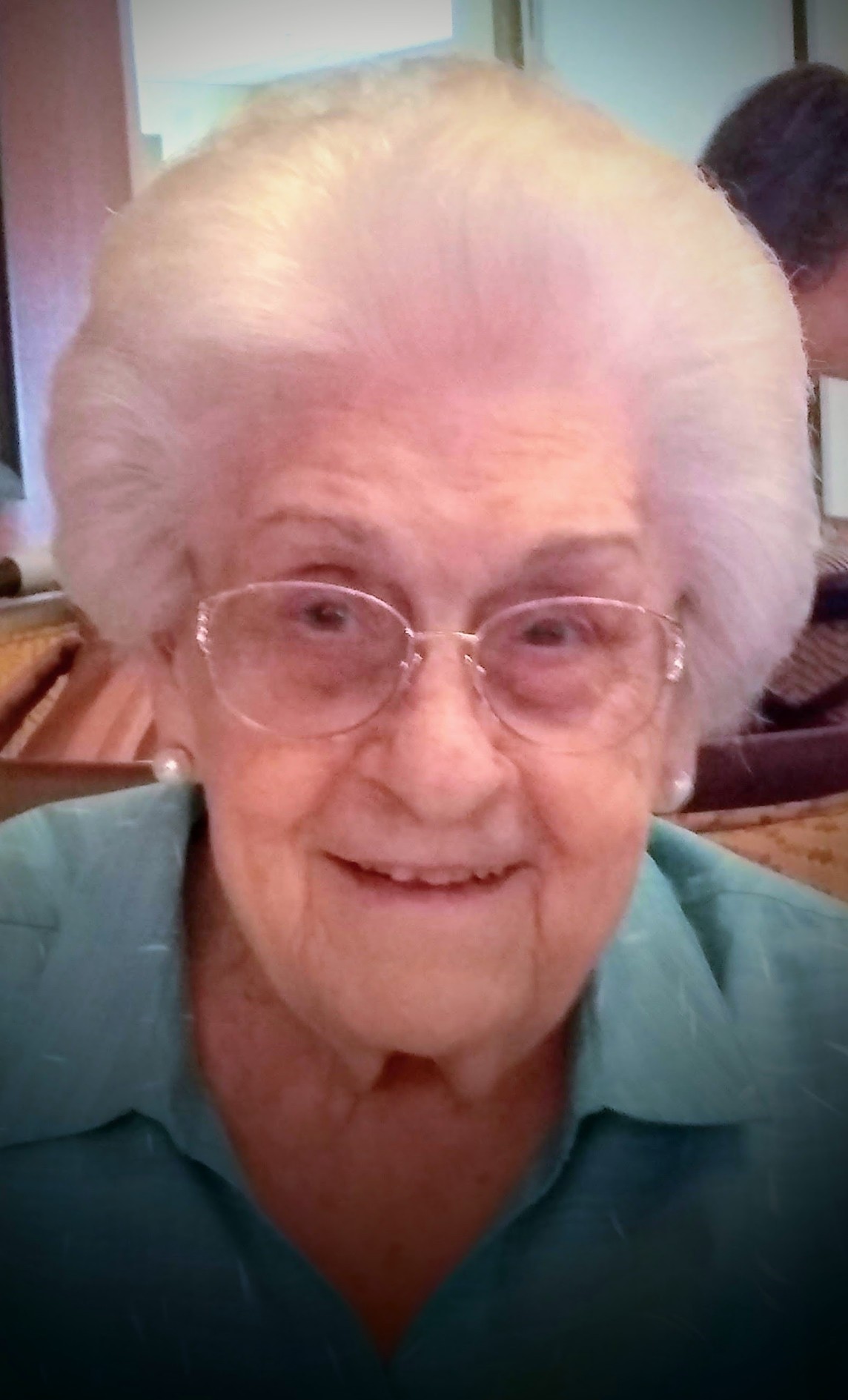 There will be a private burial service for Geneva at the Dallas-Fort Worth National Cemetery on May 13, 2022, at 11:15 am, where she will be laid to rest next to her beloved husband and Veteran, Omar Welch Keeton.

Geneva was born on December 3, 1927 in Hillsboro, Texas to Conway Dodson Carmichael and Alpha Arminta Swink Carmichael. Geneva experienced an idyllic childhood, surrounded by two loving and devoted parents and five protective siblings. During those times, life was more simple and secure. Being raised in a small town in Hill County, it was common for residents to know most everyone in the community. The Carmichael family was well-respected and revered in Hillsboro and lived on Franklin Street, a block from the town square.

When Geneva was young, she became friends with Omar Keeton, a friend of her three older brothers. Omar lived just around the corner from the Carmichael family and they grew up together as friends. Group dating was popular and bicycles were the mode of transportation. Omar often told the story about how kind and gracious Geneva was to him and allowed him to borrow her bicycle because he didn’t have one. Geneva was invited on one of these group dates to even out the boy/girl ratio and that’s how their relationship blossomed. Geneva graduated high school and eventually married Omar on September 5, 1947, after WWII. They moved to Waco, Texas, where Omar attended Baylor University earning his Master’s Degree and Geneva worked as a Bookkeeper. They had four children between 1950 and 1958. In 1955, they moved to Arlington where they worked and raised their children and immersed themselves in the young growing community.

Omar and Geneva were members of Second Baptist Church and later joined the First Christian Church in Arlington. Geneva was one of the early members of the Arlington Woman’s Club where she formed many lifelong friendships. She was a master Bridge player; she studied and loved the game. As a result, Geneva joined a number of Bridge groups over the years, hosting parties for Couples Bridge, Party Bridge, and Duplicate Bridge. She earned a reputation as an accomplished and respected player. Geneva was a fastidious homemaker and worked diligently to organize and schedule the family’s needs and activities. She also volunteered for Meals on Wheels. In her quiet moments, she enjoyed crossword puzzles and was an avid reader. Geneva and Omar enjoyed socializing with friends and Shady Valley Country Club, where they held a membership for many years.

After raising their family, Omar and Geneva moved to Pecan Plantation, a large private community south of Granbury, Texas. They lived and worked there for 40 years. They enjoyed a loving, happy, and respectful marriage for 70 years. Omar died in 2017 and she grieved for him until the day she died.

Geneva was preceded in death by her husband Omar; her siblings Conway, Martha, Alvin, John, and Bettye.