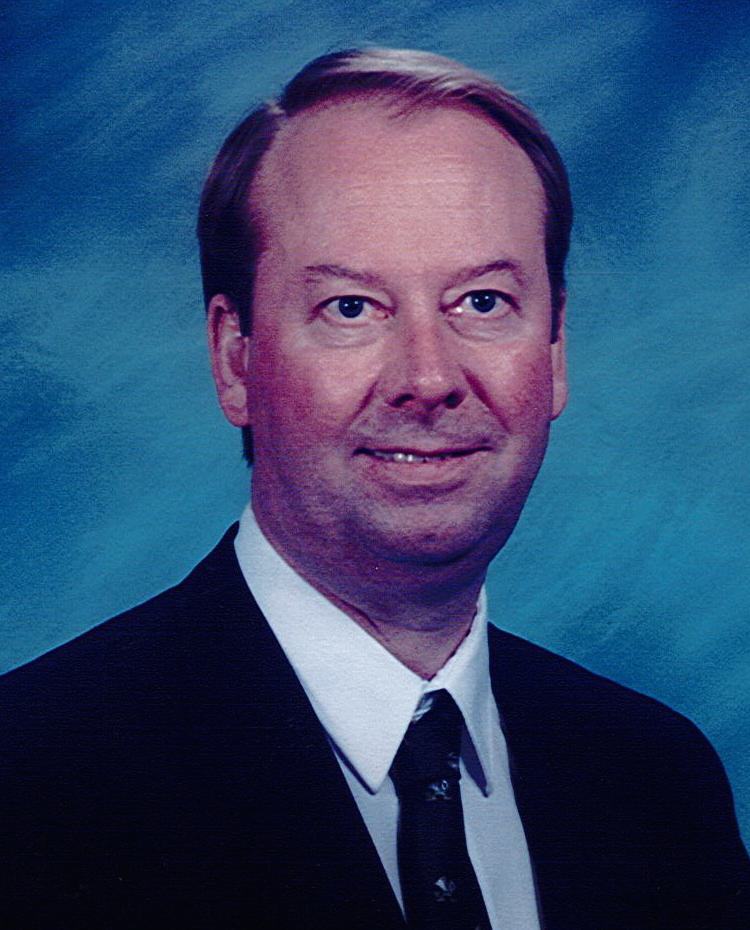 ARLINGTON -- Gary Wyatt Lipscomb passed away Wednesday, Feb. 25, 2015. He was 63 years old. Service: Mass of Christian Burial will be at 10 a.m. Tuesday at St. Maria Goretti Catholic Church, 1200 S. Davis Drive, Arlington, with Father Jim Gigliotti, T.O.R., celebrant. Interment: Per Gary's request, he will be cremated and his remains will be buried in the St. Maria Goretti Cremation Garden at a later date. Visitation: 7 to 9 p.m. Monday at Wade Family Funeral Home, 4140 W. Pioneer Parkway, Arlington, with a rosary at 8. Memorials: May be made to the St. Jude Shrine in Baltimore, Md., or the Basilica of the National Shrine of the Immaculate Conception in Washington, D.C., in lieu of flowers. Gary was born Sept. 14, 1951, in Sweetwater to Wyatt and Wanda Lipscomb. He grew up in Odessa and was a member of the Permian Odessa marching band and also the Permian Playhouse. Gary attended Southwest Oklahoma State University and became a pharmacist. He worked for Eckerd's, CVS and Kroger's before retiring. Gary was preceded in death by his mother and father, Wanda and Wyatt Lipscomb; maternal grandparents, Hermand and Pauline Heine; and paternal grandparents, Duke and Margarite Lipscomb. Survivors: Life partner of 28 years, Robert G. Heath; his son, Sean Wyatt Lipscomb and his wife, Lyndsey, and their daughters, Grace and Piper; and his sister, Gayle Romeros and her husband, Mike, and their children, Laurel and Connor. Wade Family Funeral Home Arlington, 817-274-9233