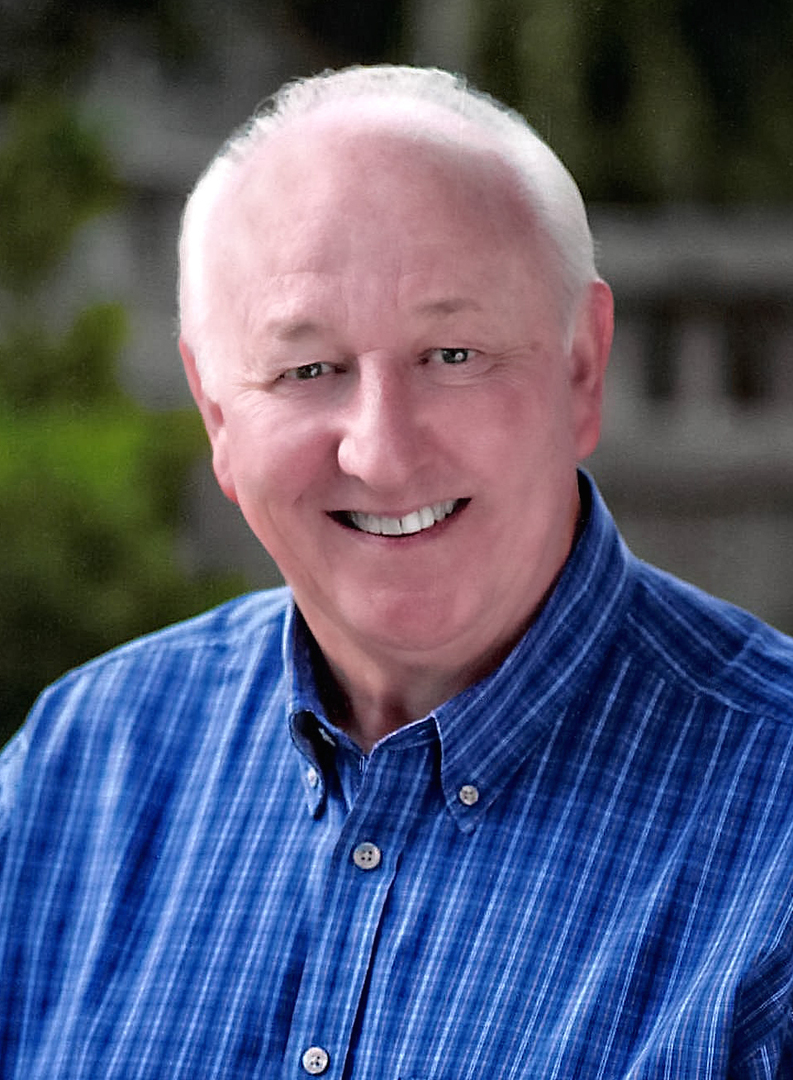 ARLINGTON -- Fred Norman Cox, loving husband, father, grandfather, brother, and uncle, entered the kingdom of heaven on Friday, Aug. 14, 2015. Service: Mass of Christian Burial, 10:30 as.m. Friday, Aug. 21, at St. Vincent de Paul Catholic Chuch, 5819 W. Pleasant Ridge Road, Arlington, 76016. Interment: Laurel Land Memorial Park, Fort Worth. Visitation: 6 to 8 p.m. Thursday at Wade Funeral Home, 4140 West Pioneer Parkway, Arlington, 76013. Memorials: Fred loved giving flowers as well as receiving them. He also loved his grandchildren. If you would prefer, donations may be made to New Life Adoptions, 19911A Tomball Parkway, Houston, Texas 77070. Fred was the son of Fredrick Funston Cox and Dessie Faye Smith Cox, and was born in Electra. He graduated from Electra High School and served in the Marine Corps Reserve from 1962-1968. He moved to Arlington in November 1964. Fred was one of the most generous people on earth. Nothing was more important to him than God and his family. His favorite times were spent with his family relaxing in his boat on the lake, or skiing in the mountains of Colorado. He loved to have fun and wasn't going to let any of his loved ones NOT have fun. He had an incredible work ethic during his more than 50-year career in the oil industry. He retired from Fina Oil and Chemical 17 years ago, and had been working with Royal Manufacturing Company ever since. He was preceded in death by sisters, Francis Thomas, Peggy Brackeen, Lois Stewart; and stepsiblings, Virginia Pierce and Bennie George Wilmoth. Survivors: His wife, Tammy Lee Cox; his children, Kimberlee Hodnett (Brian), Kristy Cassady (Larry), Kevin Cox; their mother, Carol Horky Cox; and his stepchildren, Tarifa Serrano-Lopez (Tim), Tiari Lee, and Tannah Townsend. He also leaves behind numerous grandchildren, nieces and nephews. Wade Family Funeral Home Arlington, 817-274-9233