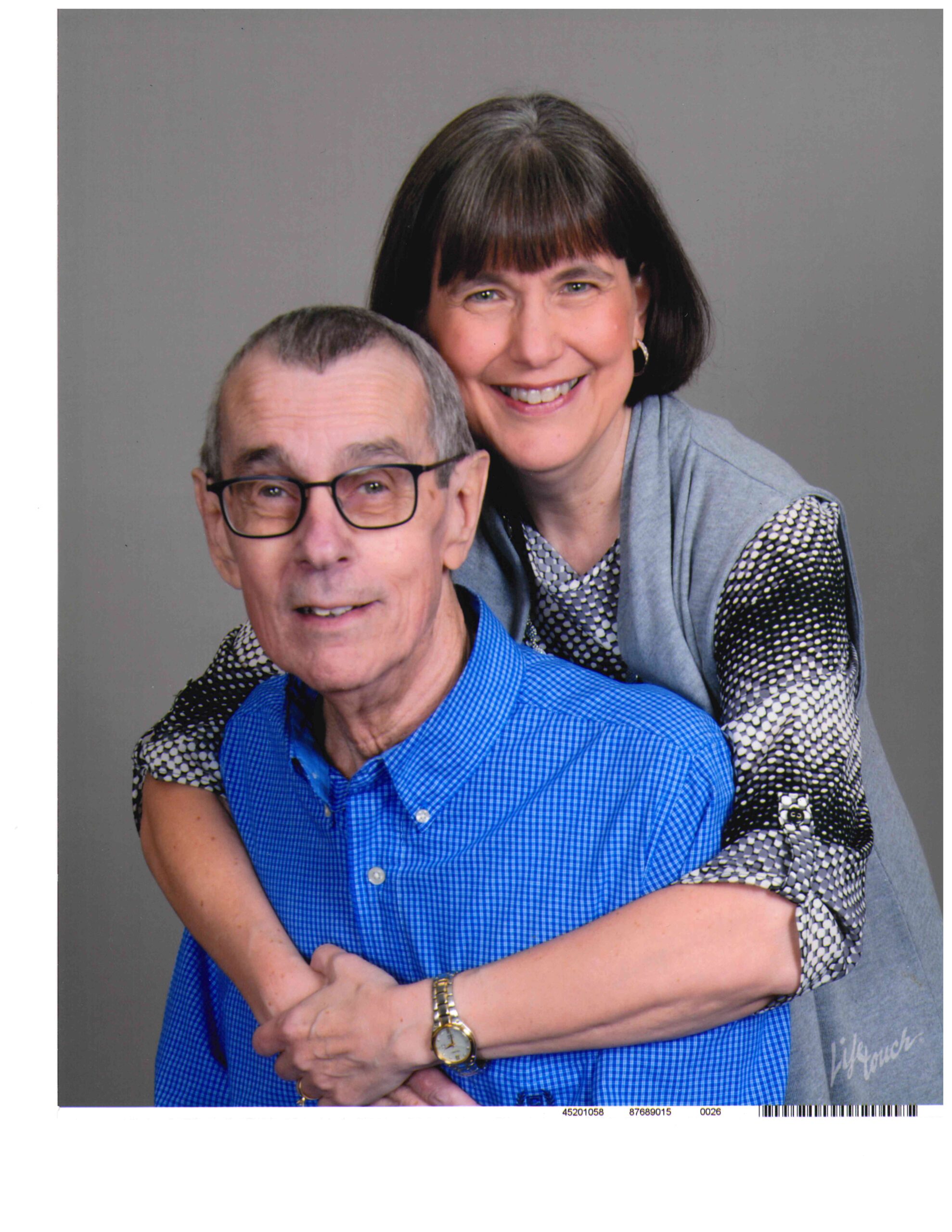 Freddy was born on April 16, 1948, in Fort Worth to George Brewer and Angelene Brewer Roberts. He graduated from Eastern Hills High School in 1967. He served in the United States Air Force with tours in Vietnam, Germany, and Japan. After discharge he worked 33 years for the United States Postal Service, retiring in 2005. In 1976 he met Pam, the love of his life, on a blind date. They were married for 45 years and had two children and two granddaughters.

Freddy devoted his life’s work to his family and cherished his many friends from all parts of his life. He had a deep desire for people everywhere to work together for a better, peaceful world. He had a keen interest in the weather and collecting antique Coca-Cola memorabilia. In 2019, Freddy received a life-saving lung transplant after battling a rare lung disease for many years. The family requests that everyone please consider signing up to be an organ donor.

Freddy was preceded in death by his son, Dustin Brewer.