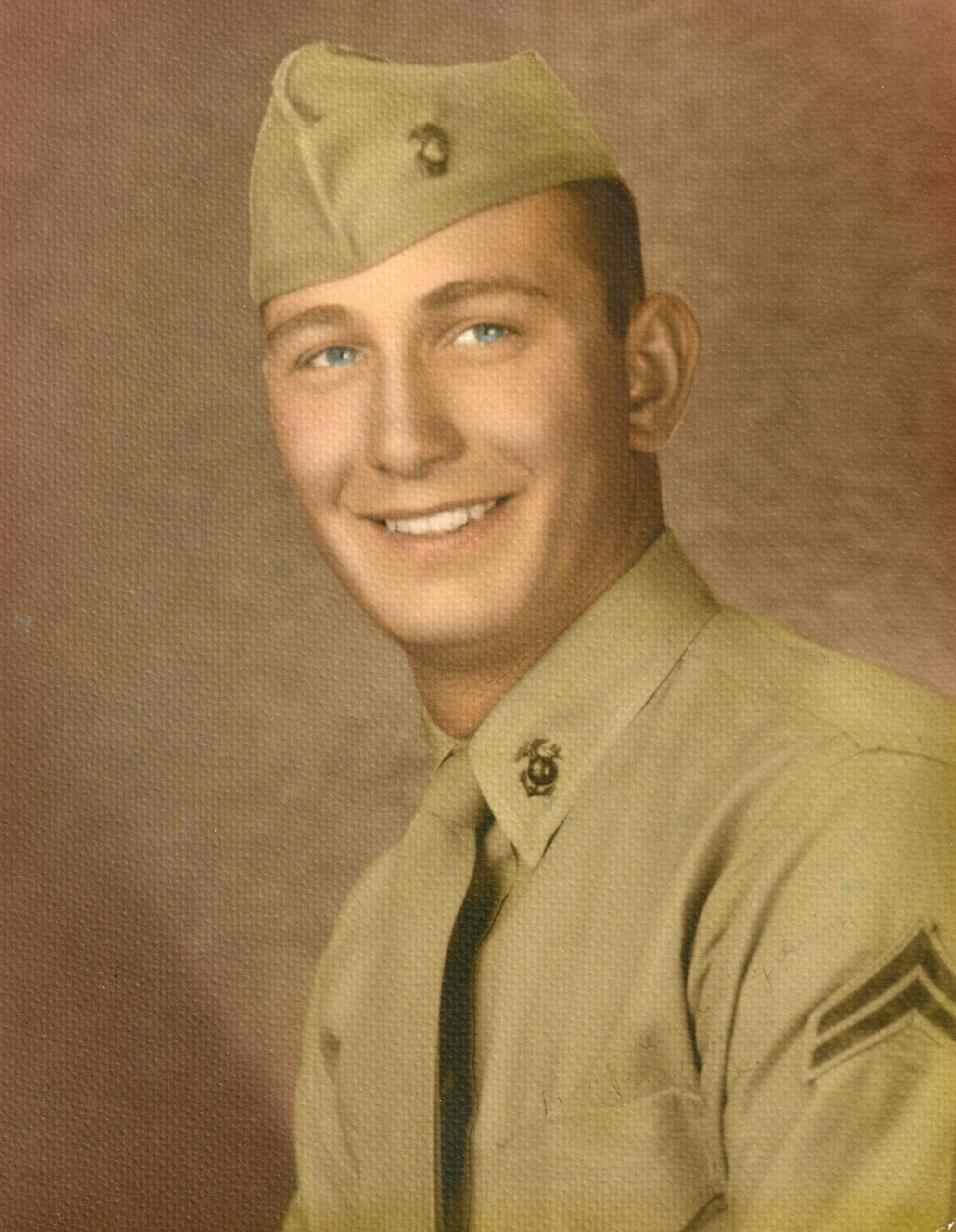 Frank James Cardella passed away peacefully at the age of 89 on March 7,2022. He was born on June 24,1932 in Manhattan N.Y. Frank was proceeded in death by his loving wife Angela of 57 years. He cared for her for 5 years during her illness until her death in January 2011.

He proudly served in the Marine Corps as an aircraft mechanic during the Korean War. He was a front-line supervisor for American Airlines, retiring after 42 years.

Frank was a loving husband, father and grandfather (Poppy) and will be missed by his family. He is survived by his four daughters, Deborah Lovizio and husband Robert and their sons Robert Jr and girlfriend Kerry Farrell and Erik and fiancé Gloria Khan; Donna Annarella and husband Antonio and their children Christina and her fiancé Joseph Green, Philip and Stephanie; Antoinette Chidlaw and her children Angelica and Benjamin; Lisa Cardella Pallone and her wife Davina.

In addition to his children and grandchildren, Frank is survived by his sister Patricia Totaro and husband Larry and their family; brother Michael Cardella and wife Anna and their family.