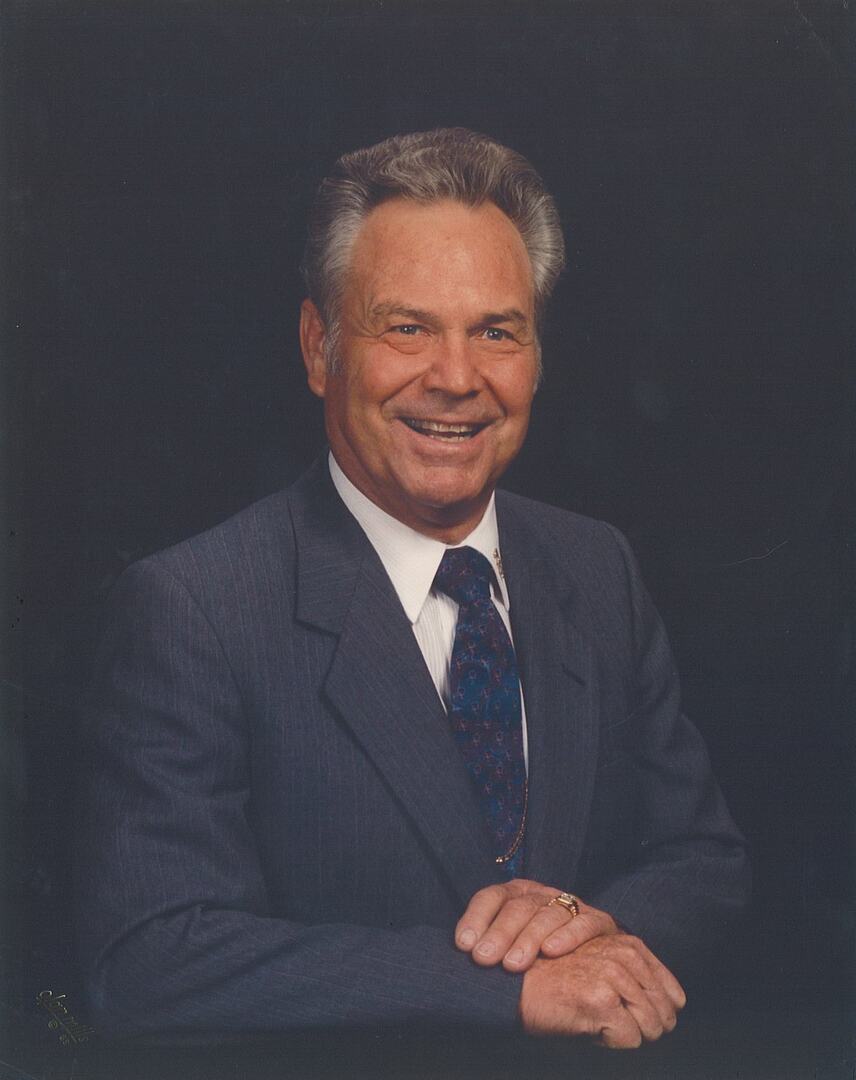 Foye L. Holland, 89, passed away on Friday, June 8, 2018 in Arlington. Funeral: 10:30 a.m. Saturday, June 16, at Bridgewood Church of Christ, 6516 Brentwood Stair Rd, Fort Worth. Interment: Charlie Cemetery, Charlie. Visitation: 6-8 p.m. Friday, June 15, at Wade Family Funeral Home, 4140 W. Pioneer Parkway, Arlington. Memorials: Donations may be made to Charlie Cemetery Association, c/o Linda Bevering, 555 N. Bevering Dr., Wichita Falls, Texas, 76305. Foye L. Holland was born on October 17, 1928 in Charlie, Texas to Lenton and Maggie Holland. He lived in Clay County most of his youth until moving to Wichita Falls and graduating from Wichita Falls High School in 1946. As a teenager he worked for Western Union as a bicycle messenger. After high school, he went to work for Southwestern Bell Telephone Company as an installation & repair technician. Shortly thereafter, he entered the Army and volunteered for Korea, but was sent to Alaska instead to do telephone work. After his military service he resumed his career at the telephone company and worked many years until his retirement in 1985. Upon retirement, he immediately started a company called “The Ultimate Handyman” and worked continuously for the next 25 years. He married Alice King in August 1991. He was a lifelong member of the Church of Christ. He lived in the Meadowbrook area of east Fort Worth for over 40 years. Foye and his wife Alice were very active doing endless hours of volunteer work in their community and church. They were especially active in the East Fort Worth Business Association and received many awards for their service and generosity. Foye's favorite hobby was making fudge. He finally perfected his recipe and for decades he made “Foye's Famous Fudge” and every Christmas made at least 100 pounds for gifts to everyone he knew. Long after he retired he brought cases of fudge to the telephone company and was affectionately known as “Uncle Fudge.” He and Alice moved to the Lakewood Village Christian Care Center several years ago. He was preceded in death by his wife, Alice King Holland, in 2015. Survivors: He is survived by his sister, Dean Olsen, of New Port Richey, Florida, several nieces and nephews, and many friends. Wade Family Funeral Home (817) 274-9233