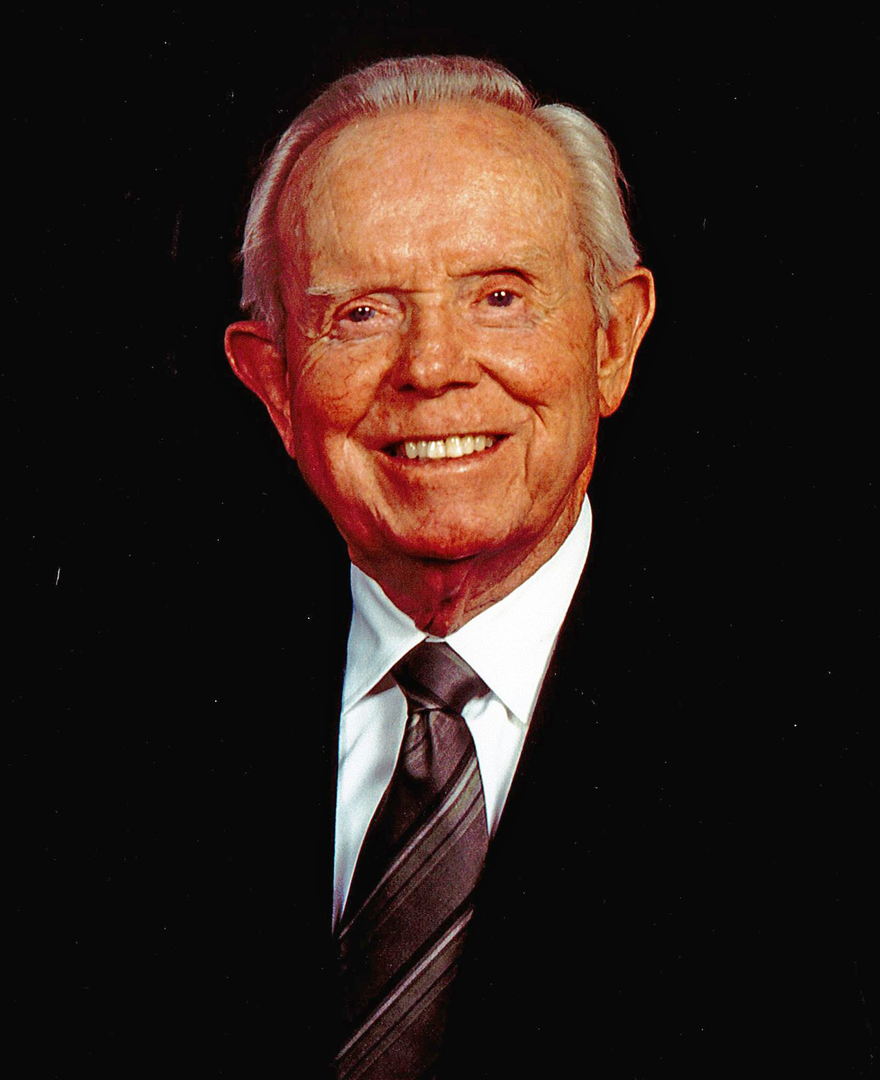 ARLINGTON -- Ernest Jeanes "Zeke" Wilemon, 89, passed away Sunday, Aug. 23, 2015, in Arlington. Funeral: 11 a.m. Thursday at First Baptist Church, 301 S. Center St., Arlington. Private interment: prior to the service in Moore Memorial Gardens, Arlington. Visitation: 6 to 8 p.m. Wednesday at Wade Family Funeral Home, 4140 W. Pioneer Parkway, Arlington. Memorials: In lieu of flowers, please send donations to Miracle League DFW, Box 14528 Arlington, Texas 76094; or The University of Texas at Arlington Athletics Scholarship Fund, 601 Spaniolo Drive, Arlington, Texas 76019. Zeke was born Sept. 4, 1925, in Maypearl to Claude and Rubye Wilemon. He was a resident of Arlington for 78 years. He graduated from Arlington High School in 1943 and attended the University of Texas, where he was captain of the baseball team, lettered in basketball and gained his degree in electrical engineering as well as a commission with the United States Navy. After graduation from college and discharge from the Navy, Zeke played for the Detroit Tigers' minor league team before attending graduate school at the University of Texas with a major in banking and finance. He also graduated from the Southwestern Graduate School of Banking at Southern Methodist University and served as president and chairman of Texas Commerce Bank-Arlington. Zeke served as president of the Arlington Chamber of Commerce and was a member of its foundation board. He was a longtime member and former president of the Arlington Downtown Rotary Club and a Paul Harris fellow. He also served as chairman of the United Fund drive. He served on the boards of directors of the Arlington Memorial Hospital and Salvation Army and on the Executive Board of the Longhorn Council of the Boy Scouts of America. He was a longtime member of First Baptist Church of Arlington. Zeke was an avid sportsman. He loved golf, tennis and skiing as well as bird hunting. He loved the Lord Jesus and served Him faithfully all his life. His family and friends remember him as a loving, faithful, loyal, gentle and kind man. He was preceded in death by one son, Mark David Wilemon. Survivors: His wife of 38 years, Kathryn; daughters, Jill Spencer, Holly Smith and husband, Alan, and Sally Culver and husband, Brien; son, Taylor Denton; grandchildren, Lauren Spencer, Connor Spencer and wife, Valerie, Spencer Smith, Travis Smith, Katy Culver, Annie Culver and Sam Culver; sister-in-law, Marjoray Wilemon; and many nieces and nephews. Wade Family Funeral Home Arlington, 817-274-9233 View and sign guestbook at www.star-telegram.com/obituaries