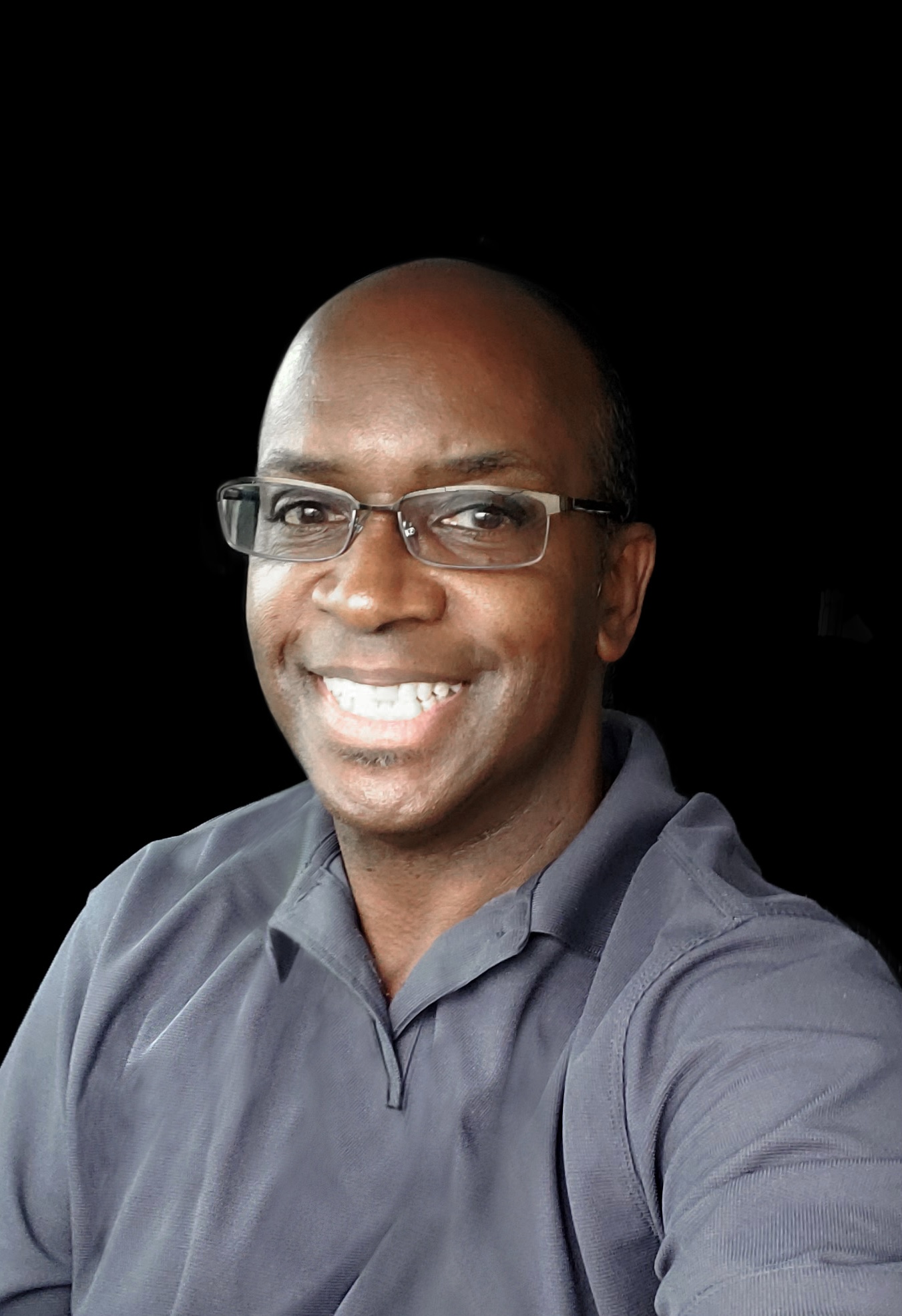 Eric Adrian Smoot was born August 31, 1960, in St. Louis, Missouri to Ernest Smoot, Sr. and Delores Herndon Smoot both of whom preceded him in death.

Eric Smoot graduated from De Smet Jesuit High School in May 1978. At home, working with his father and brother Ernest, he learned electrical wiring, plumbing, television and radio repair, painting, and automobile repair. He earned associate degrees in math and engineering science at St. Louis Community College and attended University of Missouri-Rolla for three years. He moved to Dallas to work as a telecommunications specialist/field technician for TELEphony traveling throughout Texas from 1984-2007.

He started Smoot Telecom in 2007. He was outstanding as a Telecommunications and AV Specialist. He was the lead data contractor on construction projects throughout Texas including several for Main Event Entertainment. He was known for his professionalism and attention to detail. In later years, he combined his love of travel with his work as a courier for Metro One Courier.

Having run cross-country in high school and played intramural soccer and volleyball in college, Eric was an avid sports fan especially of the Dallas Cowboys and the Dallas Mavericks. He enjoyed basketball, bowling, chess and backgammon. He grew up singing in his family choir and played piano and guitar. He took his children to museums, music events, and on road trips. He was a wonderful cook and was proud when his son became a professional chef. Most importantly, he loved people. As his son Adrian stated, “My dad was one of the most kind-hearted genuine souls and we know that he is loved by many and holds a special place in our hearts.”
He died July 3, 2022, in Dallas, Texas. He leaves to mourn him, son Eric Adrian Smoot, II and daughter, Michaela Smoot. He also leaves his loving stepmother, Janis Smoot, and siblings Arletta Cason, Diane Smoot, Linda Cozart (Montra Sr.), Virginia Williams, Cynthia Blanche (Earl), Ernest Smoot, Jr., Sybil Smoot-Palchetti, Heather Smoot, Jessica du Maine, Erwin Smoot, Azure Crawford, and Kimberly Smoot.