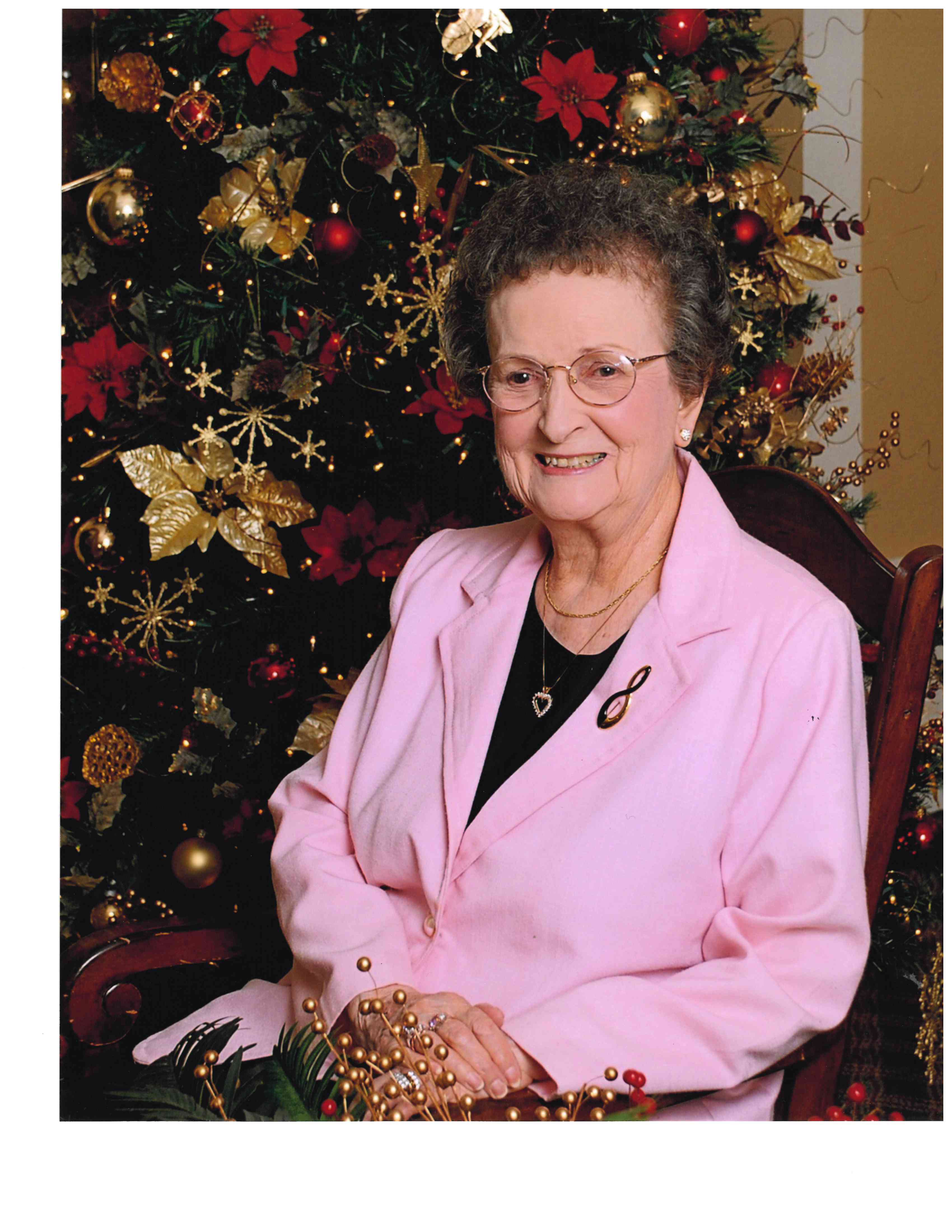 Elaine attended Walnut School and graduated from Walnut High School in 1942. She worked for several years at GBH Way Co. in Walnut. Elaine and LaVern farmed for 14 years in the Walnut area until they moved to the Lake of the Ozarks in 1964 where they owned and operated Lamplighter Beach Resort in Camdenton, MO. After selling the resort, Elaine worked as a switchboard operator for Camdenton Schools until she retired in 1988. Elaine enjoyed embroidering, painting, refinishing furniture, ceramics and crocheting.

Preceding her in death are her husband, parents, sister, Elsie Whitlock, and brothers Lester and Jerry Wilt.

A private graveside service will be held at the Walnut Cemetery in Walnut, IL. In lieu of flowers, all donations may be made to the Red Oak United Methodist Church in Walnut, IL or the charity of your choice.