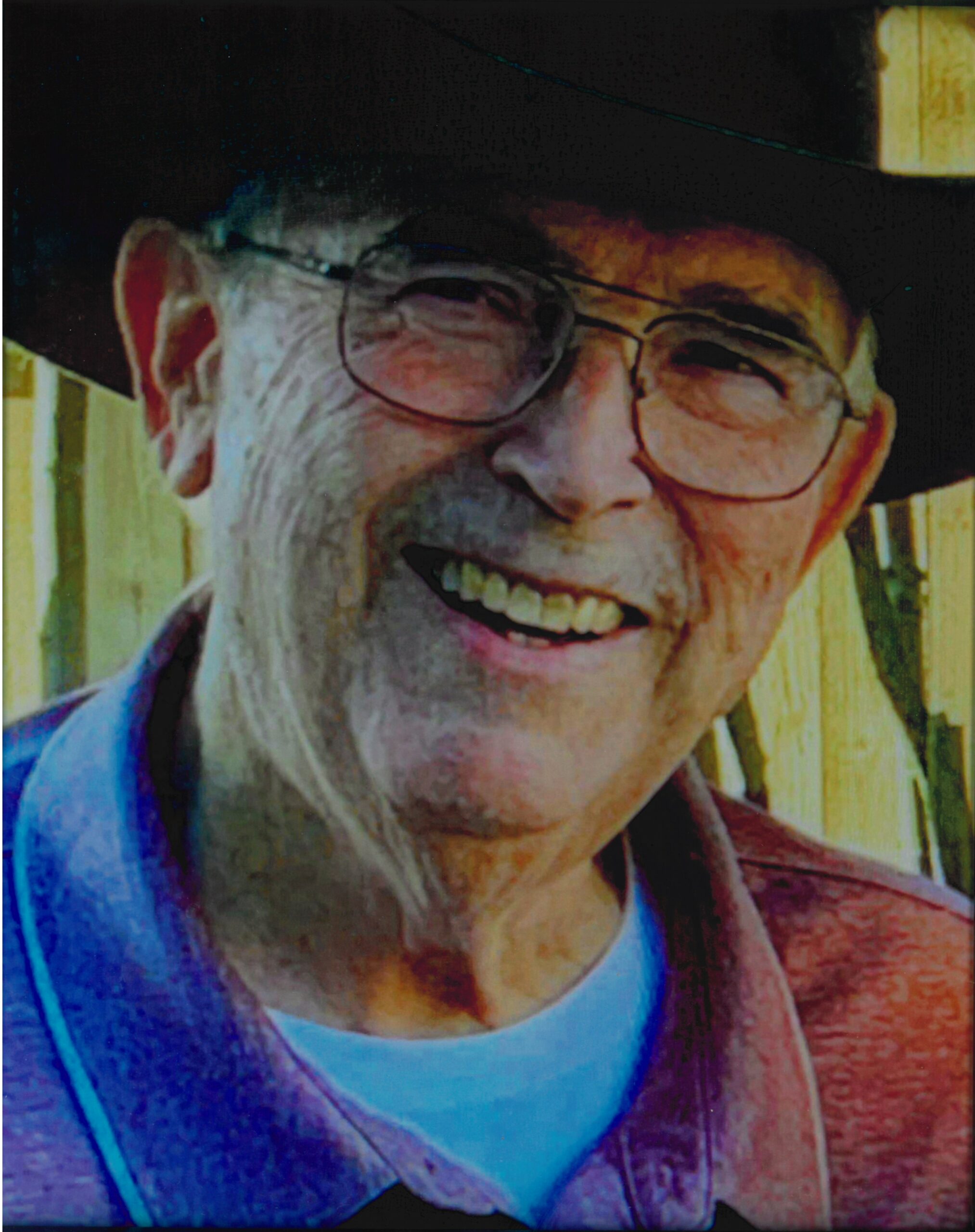 Edwin(Ed) A. Krekow II was born January 29, 1940 in Bancroft, IA to Edwin August and Marie E. (Wyatt) Krekow.  He passed away March 18, 2022.  Ed grew up in a Christian home and always remembers having a personal relationship with Jesus.

Ed graduated from Ames High School, Ames, IA  in 1958.  He attended Iowa State University from 1958 to 1960 when he transferred to Drake University in Des Moines, IA graduating with a double major in Economics and Marketing in 1962.

In 1960 he married Barbara Janet Matthews.  They had three children: James, Katherine and Susan Krekow.

In 1979 Ed and Barb came to a crossroads in their life. After reading Matthew 28:18-20, which describes Jesus’ command to “go and make disciples of all nations”; they felt called by the Lord to join Youth With A Mission (YWAM), a world wide international interdenominational Christian organization.  During the next five years they worked for YWAM in both Hawaii and Canada.

After serving with YWAM, Ed attended Bethany Missionary School in Minneapolis, MN receiving a diploma in Theology and Missions.  Desiring more training he attended Regent University in Virginia Beach, VA graduating with a Masters of Divinity in 1993.  While in Virginia Beach, he worked at the Naval base in Norfolk.  In 1998 Ed and Barb moved to Texas where Ed worked with Mobile Oil and Lockheed Martin.

In lieu of flowers the family is encouraging people to send a donation to their favorite charity, mission or organization. Cards may be sent to: 2938 Cheshire Way, Grand Prairie, TX 75052