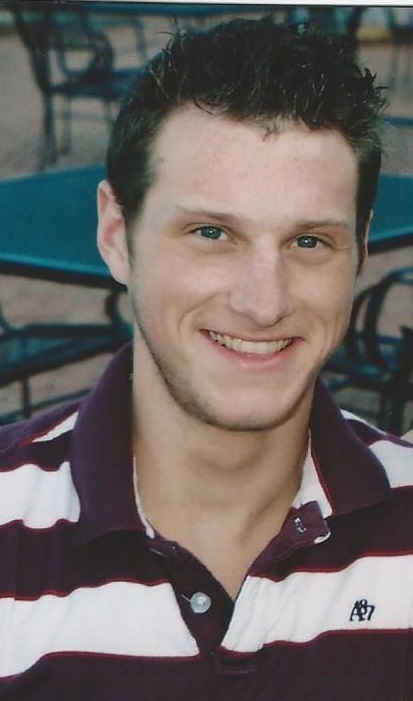 ARLINGTON -- Dylan Marshall Hughes, 24, was called to heaven on Friday, December 27, 2013. Memorial Service: 1:30 p.m. Sunday at Wade Family Funeral Home Chapel, 4140 W. Pioneer Parkway, Arlington. He was born on May 21, 1989 in Arlington, weighing in at a whopping 10 pounds. He was a proud graduate of Short Elementary, Gunn Junior High, and Arlington High School. Dylan's love of music was the driving force in his life, along with his enormous love for family, friends. and food. He has left behind glorious pieces of his talent in both rhythm and lyrics for all to remember him by. Dylan has left a space in our hearts and minds that he would want us to fill with great memories and unconditional love for others. We will always remember his artistry, his smile, and his beautiful soul. We will miss him always and we will honor him to the best of our ability. Dylan was preceded in death by his paternal grandfather and maternal grandmother, who we are waiting to greet him with open arms. Survivors: He is survived by his mother, Jennifer Hughes of Denver, Colorado; his father, Richard Hughes of Houston, Texas; his sister, Michelle Hughes of Highlands Ranch, Colorado; his maternal grandparents, Charles and Shelley Calisher of Fort Collins, Colorado; his paternal grandmother, Ellene Hughes of Plano, Texas; his maternal aunts, Sarah Haworth, Haley Calisher, and Melissa Grogan of Colorado; his maternal uncles, Dan Calisher, Blake Haworth, and Sean Grogan of Colorado; his paternal aunt and uncle, Phil and Diane Hughes of Plano, Texas; and all of his beloved cousins, Jamie, Julie, Connor, Evan, Katie, Rachel, Mimi, and Graham. He also leaves behind plethora of friends that he considered family. Wade Family Funeral Home Arlington, 817-274-9233