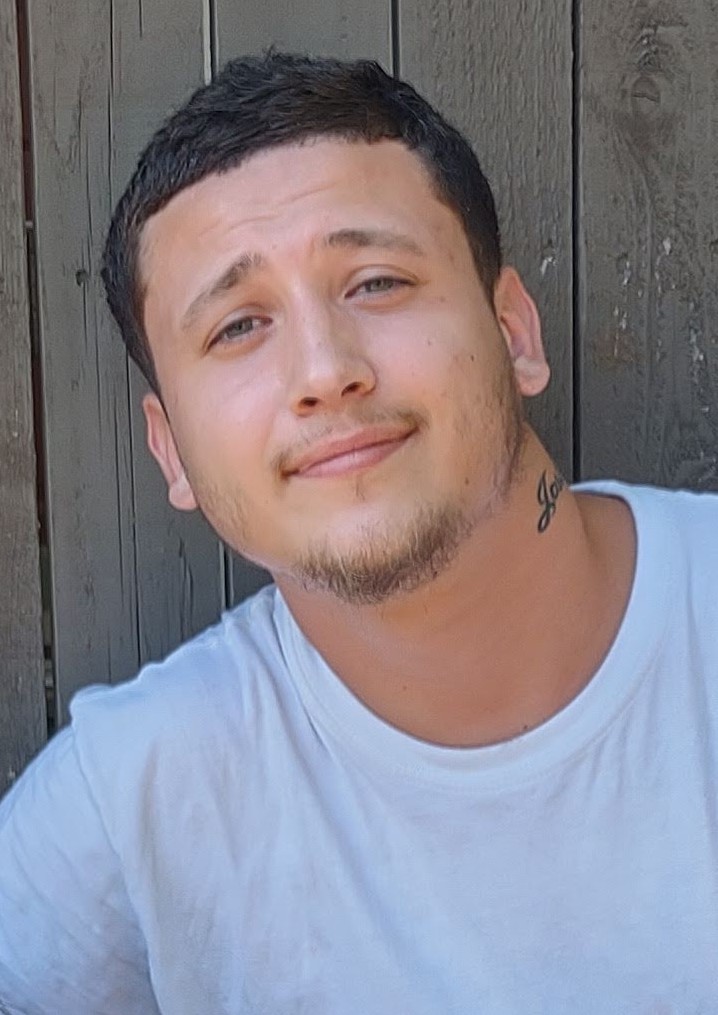 Born in: Grand Prairie, Texas
Resided in: Fort Worth, Texas

Dustin DeWayne Utley was born on November 10, 1999 in Grand Prairie, Texas at approximately 6:20 p.m. He was a chubby baby and gained the nickname “Fat Belly”. At about 18 months Dustin acquired meningitis and was given his last rights at Cook Children’s Medical Center in Fort Worth, Texas. I was told he would not make it thru the night but he did. He woke up the next morning and immediately wanted to play and was stronger than ever. He began to attend school in 2002 at Corey Elementary.

Dustin has always been good with his hands. He was very inventive at building and creating things from most anything. Dustin loved his family; they are his most prized possessions. He has always been kind-hearted and laid back. He was always there to listen and let you know he truly cared; even if there was nothing he could do, he made sure you knew he was interested in figuring out a solution. He made sure we knew he loved us. He loved to draw and drew a picture of Tupac that we framed at the age of 13.

Dustin loved to fish. Over the years, Dustin figured out fishing brought true peace to the chaos of everyday life. He often found small fishing holes to calm his mind and truly think his life plans through. He was impressive with his inner strength to carry on in a world that he often felt no one truly heard him. At 15, Dustin met Naomi on July 31, 2015. Dustin had his first child, a boy, Josiah Leo Utley on June 12, 2019. Being young, they did what they could to make the relationship work and stayed friends that even most adults do not know how to work. Dustin then began working construction jobs and writing truly positive raps, which was his one true dream. He had a passion for it and was his way of speaking out. On October 14, 2021, he met Diane Moreno and in January of 2022 Dustin moved to Ellsworth, a small town in Maine. He worked on a farm and began enjoying small town life. I felt Dustin was truly happy and at peace with a slower paced more down to your roots lifestyle. In May of 2022 Dustin came back to Fort Worth, Texas and Diana and Dustin had Annalise, his daughter on July 20, 2022. He wanted so badly to have a family and be loved. He wanted to be heard but communication was always a struggle. I believe he truly believed he was unheard. But Dustin was always heard. He was truly loved and touched many lives without even knowing! On November 23, 2022 Dustin was struck by a vehicle on I-20 and Granbury Rd. and lost his life!

God took a true angel on that day and I know we were not ready. I hope you hear us Dustin! We were truly blessed to have known you.