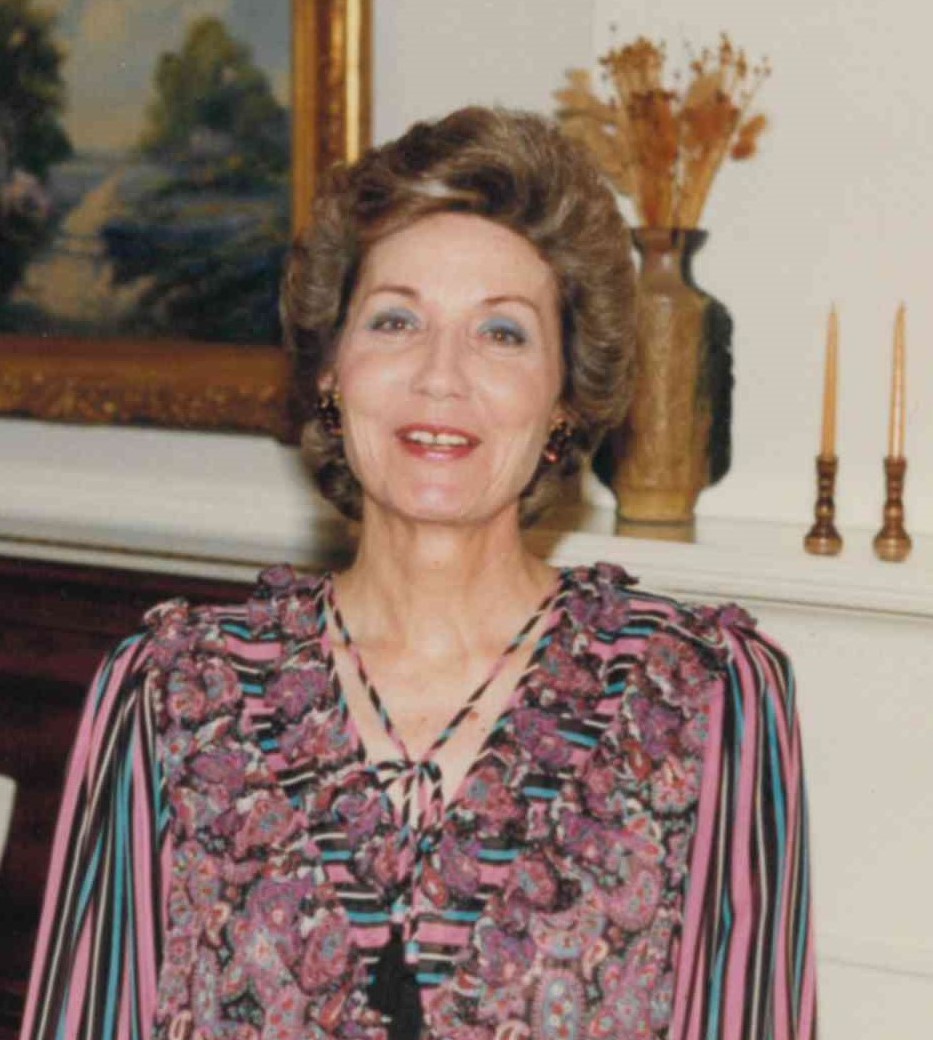 Graveside services will be on Friday, January 21st at 2:00 pm at Round Mountain Cemetery, Conway, Arkansas.

Dortha was born on October 4, 1932 in Cherokee, Oklahoma to Brady and Nellie Miller. She experienced the Great Depression move from Oklahoma to California. Many migrant agricultural working families moved westward around 1935-1938 in search of work. Many times she spoke of those memories. Along the trip they would pitch tent for the night and her mother would lay a rug down on the ground so they could sleep on it. Later her classmates in California would say to her, “you’re just an Okie!”