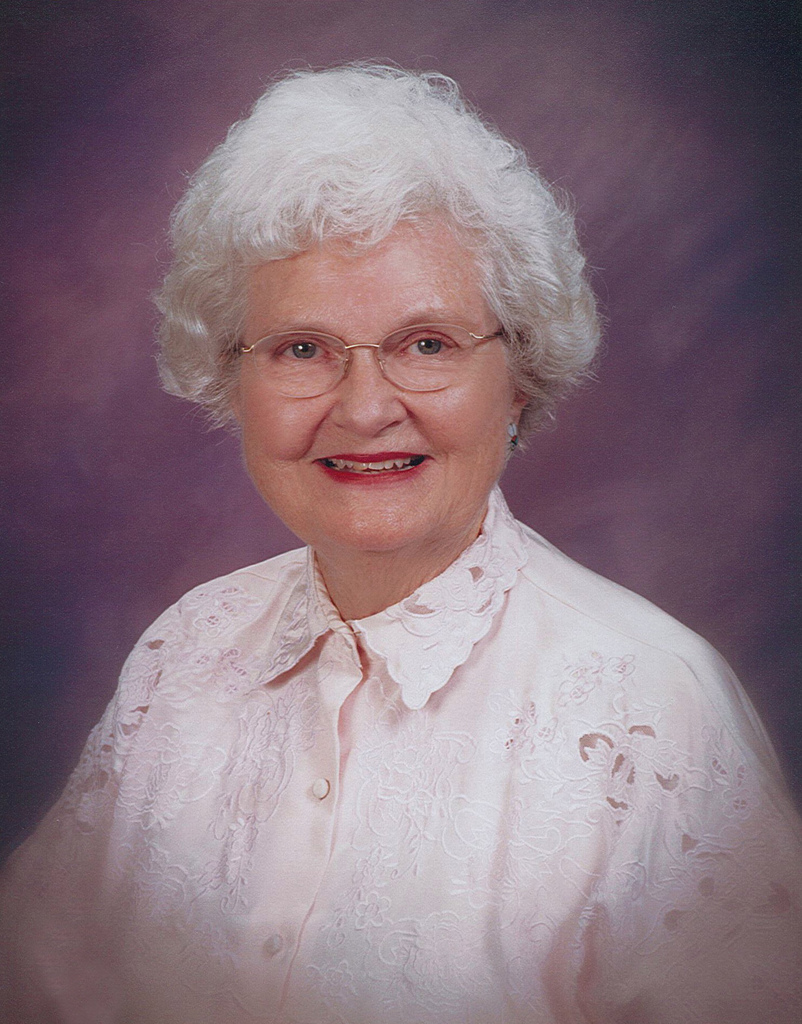 ARLINGTON -- Dorothy was born on April 18, 1927, in Fort Worth, Texas, to Melvin and Edith Faulk. She graduated from Paschall High School in 1945, and then attended Texas State College for Women, pursuing her degree in Child Development. On August 13, 1949, she was wed to Oscar Somers Gray, Jr., in a double-wedding ceremony, alongside her sister, Faye Faulk and her groom, Maurice Shepard. During her lifetime, she worked for several businesses, including Montgomery Ward Department Store, Tarrant County Courthouse as a County Agent, La Petite Daycare, and O. S. Gray Nursery. A devoted wife and mother to her loving family, Dorothy also was actively involved in the Women of Rotary, United Methodist Women, and Vacation Bible School. Her many loves in life included travel, photography, painting and ice cream. Her greatest treasures were her family and the Lord. Her contagious laugh and loving personality will be greatly missed. She was preceded in death by her father and mother; brother, Melvin Faulk; and husband, Oscar Gray, Jr. Survivors: sister, Fay Shepard; daughters, Cindy Gayle and Susan Gray; granddaughters, Brooke Tucker, Crystal Payne and Melissa Payne; great-grandchildren, Laith and Kailei Tucker.