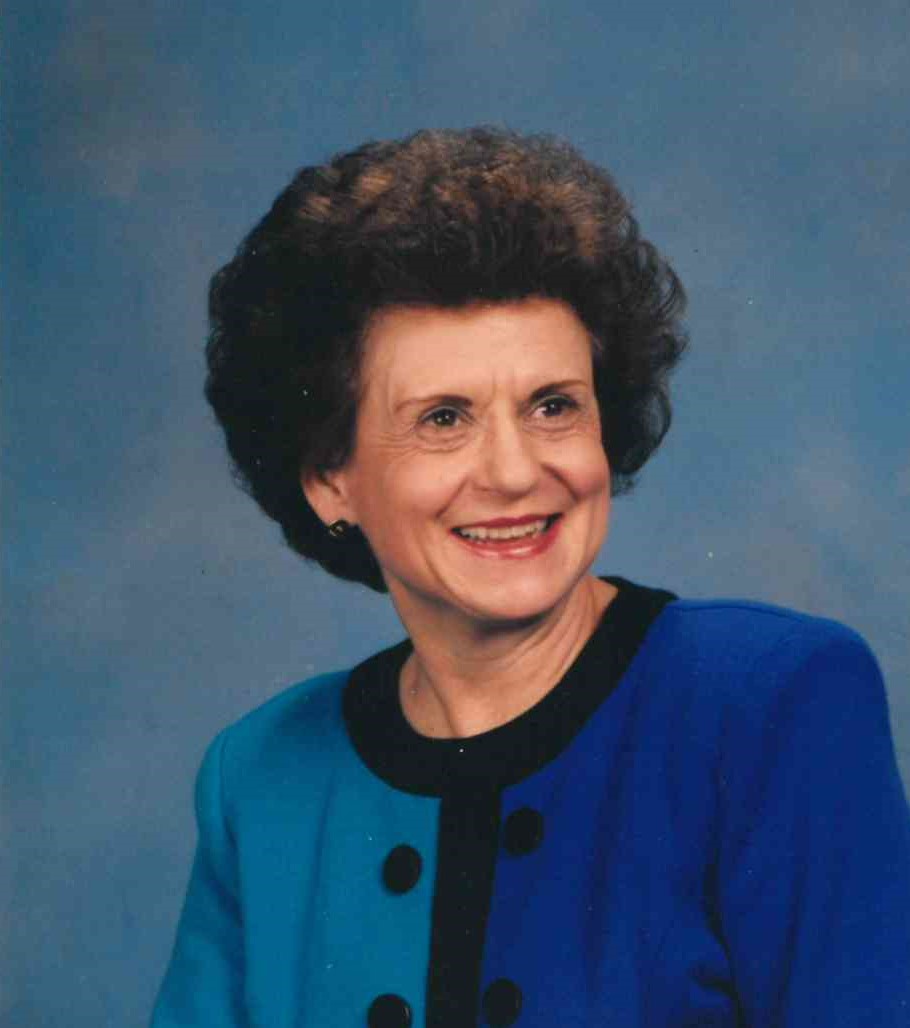 Jean graduated from LaVega High School in Bellmead, Texas where she was active on the drill team.  She then graduated from Durham Business School in Waco. After her retirement as an office manager in Ft. Worth, she enjoyed working as a beauty consultant for Merle Norman Cosmetics.

Jean was a very devoted Mother and Grandmother, who also enjoyed baking, and ballroom dancing. She and her husband Charles were faithful members of Lamar Baptist Church.  She was also proud to be involved in the South Ft. Worth Chapter #835 of The Order Of The Eastern Star. She will be sorely missed by her loving family, friends and caregivers.

She was a true Texas lady and was all about manners and teaching proper etiquette. She was known as being a perfectionist that made her into a very talented seamstress and homemaker. She and her late husband Charles loved traveling in their motor home and visited all the president’s libraries. They also enjoyed their many flying trips to San Jose, California to visit her daughter and her family.

Visitation on Sunday, March 6 at 2:00 PM at Wade Funeral Home and Crematory.

Celebration of Life at Wade Funeral Home on March 7 at 11:00 AM

Burial at 1:15 PM on March 7 at Dallas, Ft. Worth National Cemetery.