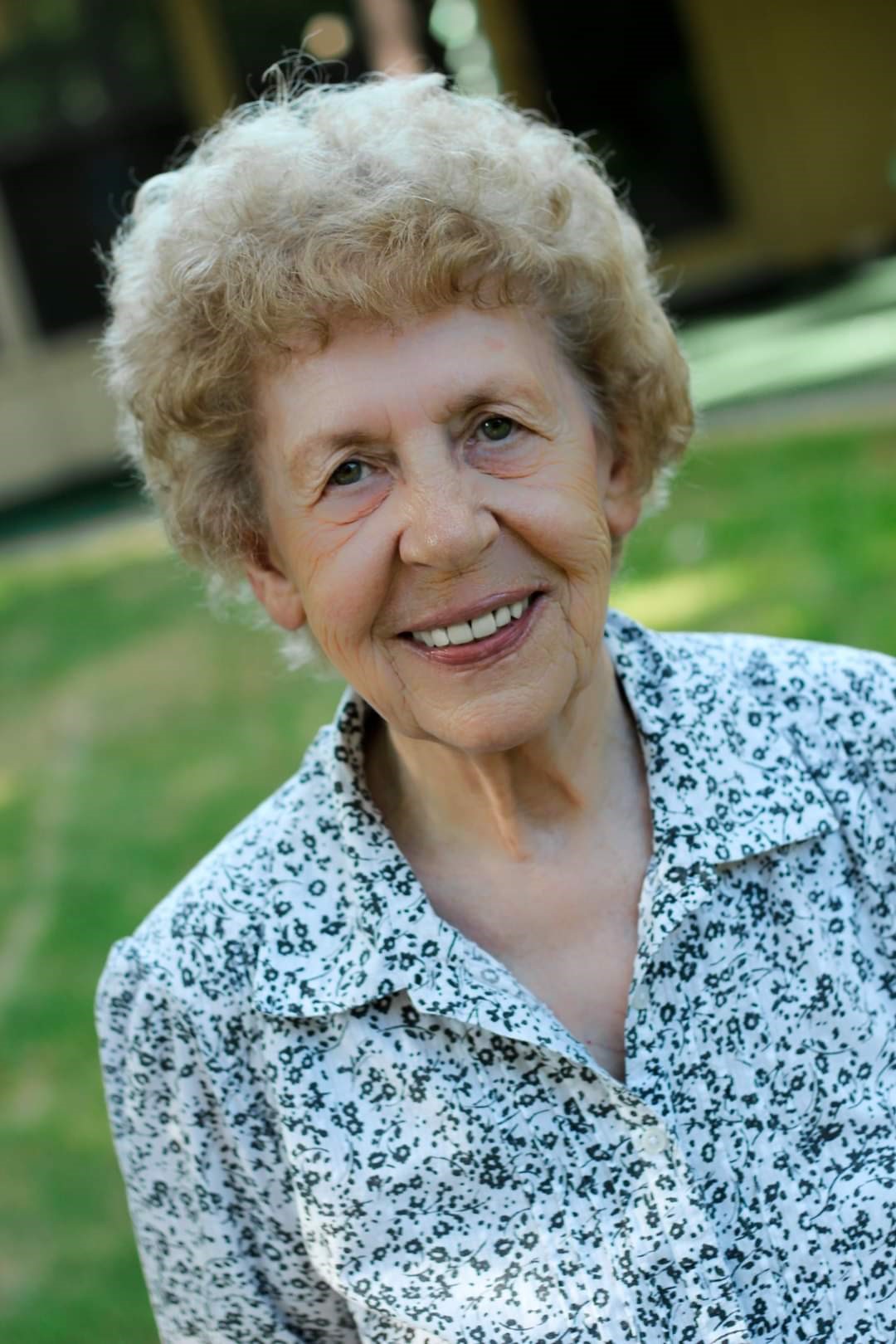 Doris was preceded in death by her husband, Edward, her parents and three brothers, Melvin, Richard, Russel, and three sisters, Ethel, Inez and Betty.

Doris met her husband, Edward Heikkinen at a dance. They were married December 26, 1953 and were married for 50 years before Ed’s passing. Ed and Doris moved to Parma, Ohio, where they built their home and had their children, Bruce and Beth. The family then moved to Arlington, Texas in 1966. Doris was a stay-at-home mother until the children were older, then returned to work as an executive secretary. She was known for her organizational abilities and standards of excellence.

She will be greatly missed by all who knew and loved her.

Her family would also like to express their gratitude to the caregivers at Heartis Senior Living for their loving care of their special “Grandma.”

Memorials: Memorial gifts may be made to Advent Lutheran Church.