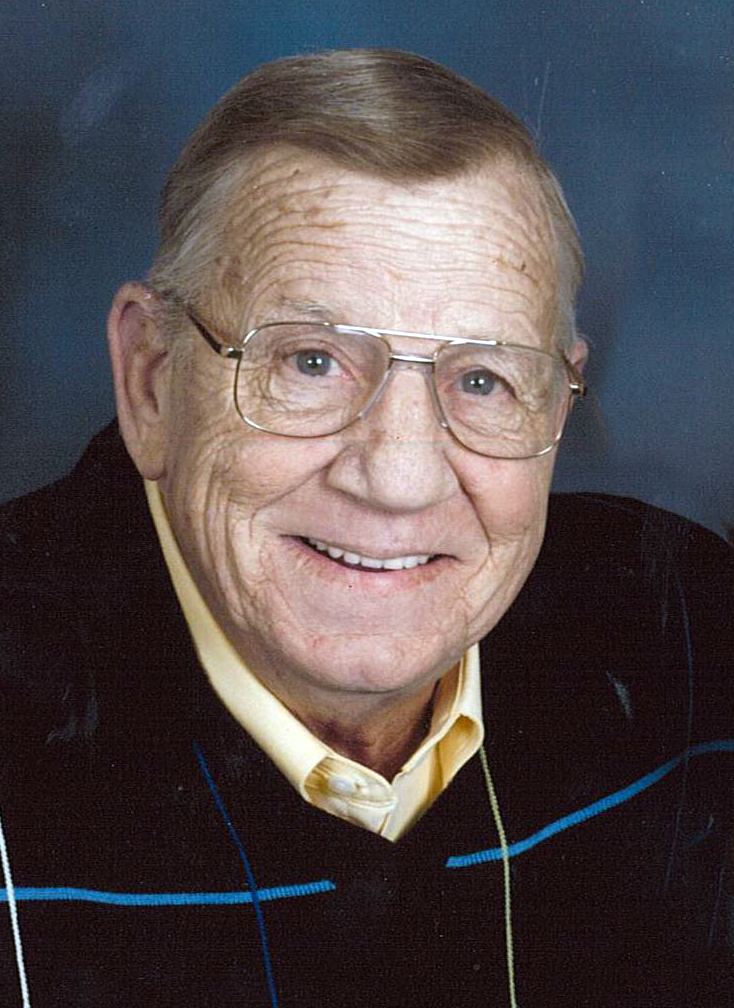 ARLINGTON -- Donald Ray Elrod, 75, a kind and gentle man of integrity, entered the gates of heaven on Sunday, January 31, 2016. As those around him watched as he drew his last breath, each could feel the impact of the love he had given so freely. Memorial Service: 2:00 p.m. Saturday at Tate Springs Baptist Church, 4201 Little Road, Arlington. Visitation: The family will greet friends from 5-8 p.m. on Friday at the church. Services under the direction of Wade Family Funeral Home. Memorials: For those wishing to honor Don, donations may be made to Tate Springs Christian School, 4001 Little Rd., Arlington 76016. Don had an amazing influence upon everyone who knew him. He grew up in Cleburne where he was an outstanding athlete in football and baseball. Yet, he was more than an athlete; he was a leader on and off of the field. Don felt honored to have played football at The University of Texas and had "orange blood". The friends from his hometown were his friends forever. At Stephen F. Austin University, he met Peggy, his wife of 53 years. They were opposites in personality, but the bond of love God created between them resulted in a life filled with a joy which overcame their struggles. Don was a devoted and involved dad, participating in the team sports of his two sons, Todd and Eric, as a coach, mentor and supporter. But, his greatest gift to them was the Christian example he lived day in and day out. However, there were definitely four favorites among the people he loved. He was known as "Bop" to his grandchildren, Taylor, Alex, Ashlynne and Easton. Bop loved them from the inside out, and they adored him. The hours and hours of quality time he spent with them has helped to mold their lives and will continue to guide them. Don was an electrician, owner of Elrod Electric, and worked at Dealer's Electric. He was known for his work ethic, honesty, and set an example by working as hard as his employees. Because of his love for others, Don donated his body to University of Texas Southwestern Medical Center. Don Elrod was an exceptional person who was filled with the Spirit of the Lord, love, patience, kindness, honesty, forgiveness, humility, and humor. On a scale of 1 to 10, he was most definitely a "10". Survivors: Don will always be loved and remembered by his wife, Peggy; son, Todd; son, Eric and wife, Kelly; grandchildren, Taylor and fiance, Kevin, Alex, Ashlynne and Easton; daughter-and-son-in-love, Pam and Christian McCoy; brother-in-law, Mike and wife, Lynn; nephews, Brad, Gary, Scott; niece, Shelby; and their families; plus countless friends. Wade Family Funeral Home Arlington, 817-274-9233