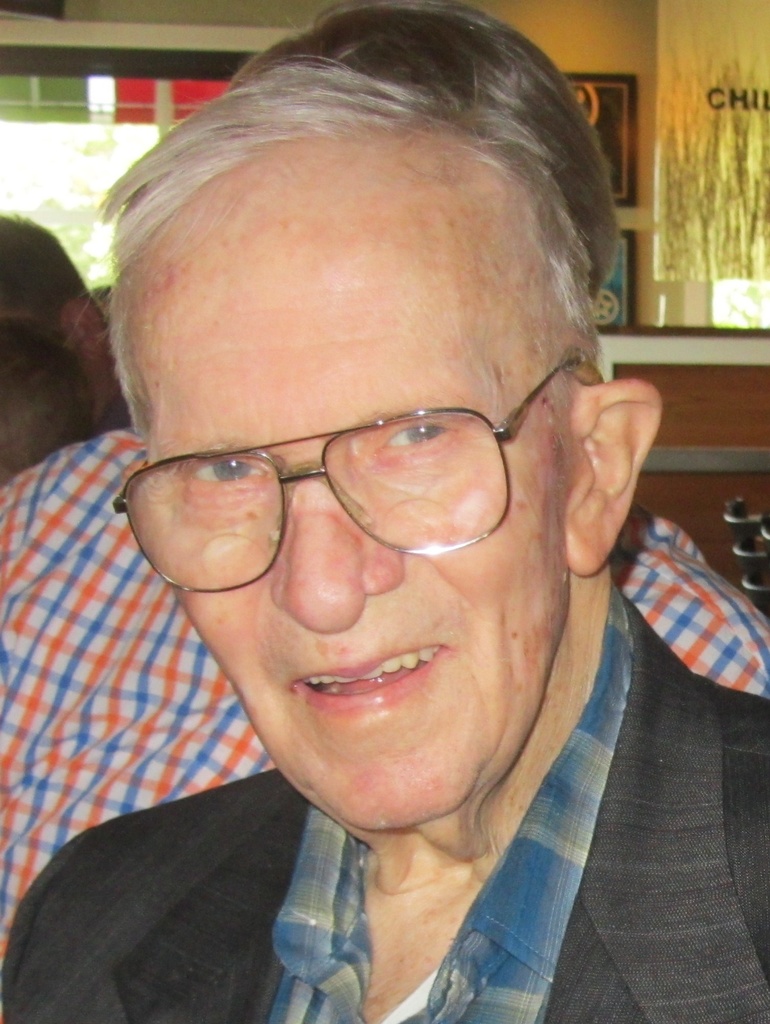 Donald Elsworth "Tex" Benedict ARLINGTON -- Donald Elsworth "Tex" Benedict, 88, passed away Thursday, Jan. 9, 2014, in Arlington. Memorial service: for family and friends will be held at 12:30 p.m. Thursday, Jan. 16, in Wade Funeral Home Chapel, 4140 W. Pioneer Parkway, Arlington, with the Rev. Brenda Beaver officiating. Private interment: 2:30 p.m. Thursday in Dallas-Fort Worth National Cemetery. Tex was born June 25, 1925, in Marion, Ohio, to Delmer Pearl Benedict and Mildred Iola Gettys Benedict. He graduated from Harding High School in Marion and then entered the U.S. Army Air Corps and was trained as a pilot towards the end of World War II. Following his training and service and because the war was ending, he was honorably discharged and then served as a civilian instructor for the U.S. Air Force in Hondo. He also served in the Air National Guard attaining the rank of captain. In 1959 he moved his family to Kerrville and went to work as a regional sales manager for Mooney Aircraft. He lived in Kerrville for over 50 years and was the owner of Tex Aero Sales. His passion was flying, but he was also an inventor of handy home gadgets. He enjoyed sports, following his sons' careers in high school and college sports, and was an avid fan of the San Antonio Spurs. He moved to Horizon Bay Independent Living in Arlington in 2012 to be nearer to his family and attended Trinity United Methodist Church with them. His strong Christian faith was an example to his family and friends. He loved watching his granddaughter coach volleyball and attended every Decatur Eagle volleyball game possible until he became physically unable to do so. Tex was married to Thelma Mae Benedict on June 8, 1945, and they lived happily together for 64 years until her death March 6, 2010. They had two sons, Brad and Gary. He was preceded in death by his parents, Delmer and Mildred; his wife, Thelma; brothers, Dick, Wayne and Raymond; and sisters, Evelyn and Sondra. Survivors: Sons, Dr. Thomas Bradley Benedict and wife, Carlynn, and Gary Zane Benedict and wife, Penny; brothers, Dale and wife, Evelyn, and Day and wife, Jane; sister, Virginia and husband, Jack; grandchildren, Catie Jackson and husband, Jason, Claire Benedict and fiance, Nicholas Gay, Blair Benedict and Kaysie Benedict; great-grandchildren, Olivia Jackson and Ryan Jackson; and countless nieces, nephews and in-laws. Wade Family Funeral Home Arlington, 817-274-9233