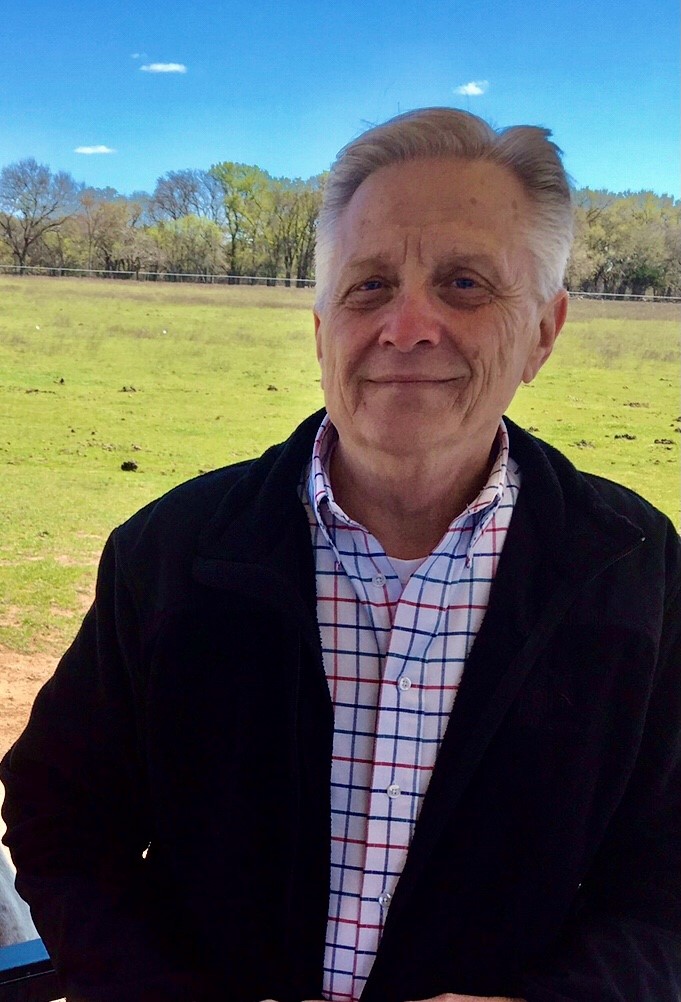 Donald Joseph Griffin Sr. went to be with his Heavenly Father on June 14, 2022. He was 70 years old. Donald was born on February 7, 1952 in Luling, Louisiana to Samuel and Pearl Griffin.
Born and raised in Louisiana, Don was a Cajun at heart. He loved the LSU Tigers, a good bowl of red beans and rice, and always said, “I bleed purple and gold.” He was also a big New Orleans Saints fan who loved bowling and drag racing.
In 1971, Don married Judy Atkins and they had 3 children. The family lived in Louisiana until 1992 when they moved to Arlington, Texas.
Donald is preceded in death by his mother and father, Samuel and Pearl Griffin and his brother, Percy Griffin. He is survived by his wife, Judy Griffin, son Donald Griffin Jr. and wife Roni, daughter Nicole Kurzee and husband John, daughter Amanda Griffin and fiancé Calvin, and grandchildren Patrick, Jenna, Michael, Marshall and Layla.
A celebration of life will be held at Fielder Road Baptist Church on Saturday, June 25th at 11:00am. Everyone is welcome to wear purple and gold, the colors of Don’s beloved LSU Tigers.
Fielder Road Baptist Church
2011 S. Fielder Rd.
Arlington, TX. 76013