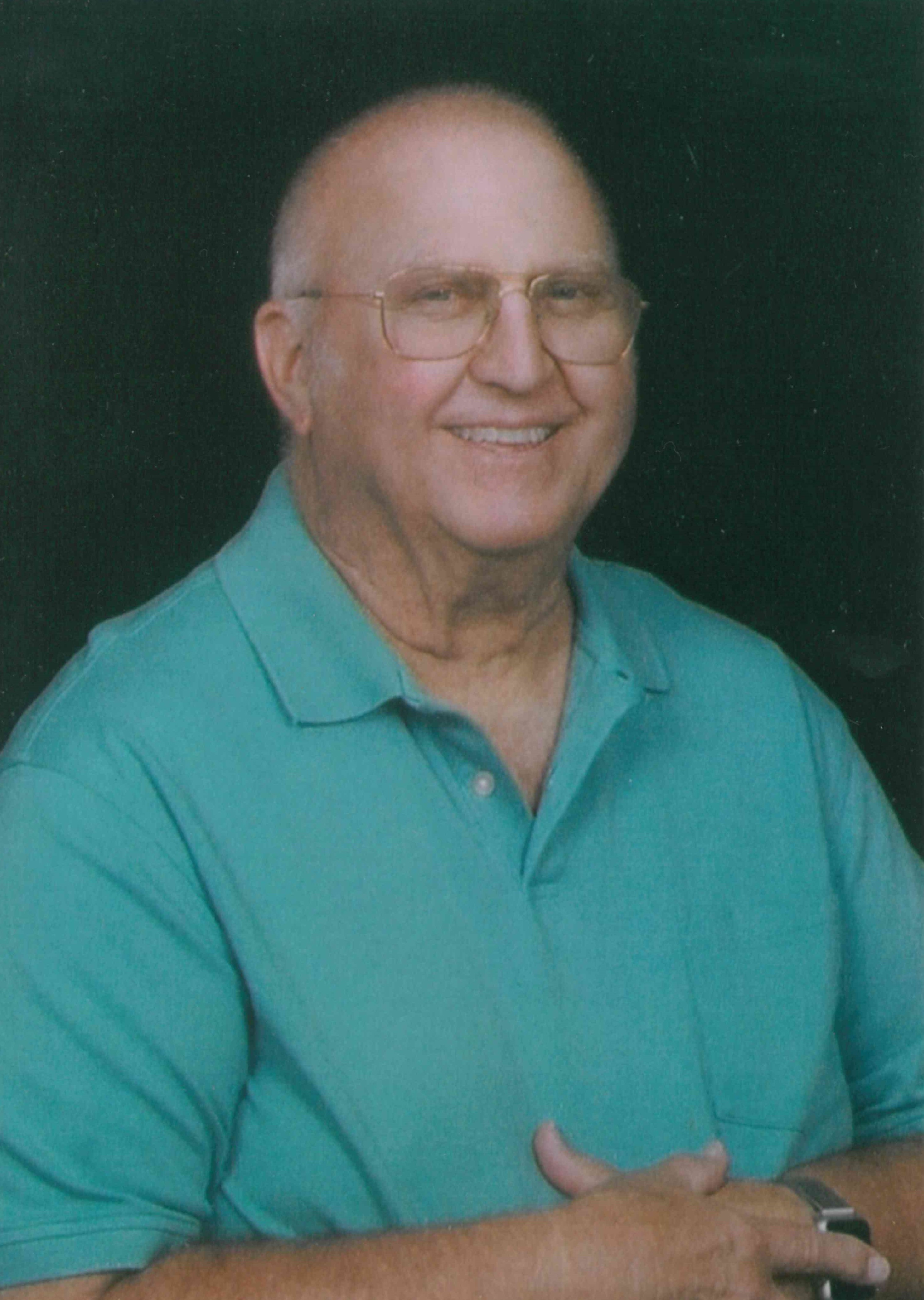 Donald Glyn Gardner, Sr. was called home to our Heavenly Father on June 27, 2022. He was born in Portsmouth, VA on July 13, 1949, to Virginia June and Roscoe Alma “Sam” Gardner. He met his future wife and soul mate, Page White, in 1967 at Hampton High School, Hampton, VA. They were married   July 4, 1970 and enjoyed the next 52 wonderful years together.

Donnie joined the United States Navy Reserves upon graduation in 1967. While serving Reserve duty 1970-74, he also became a certified Shipfitter at Newport News Shipbuilding and Dry Dock Company Apprentice School, graduating “President” of his class. In 1976, he went active as a Navy Reservist in the TAR Command as an Aviation Electricians Mate, where he spent 9+ years on active duty.

In 1985, he joined LTV Aerospace and Defense Co. as an Electronics Quality Control Inspector where he spent the next 28 years; retiring in 2013.

He loved sports: golf, TX Rangers baseball (especially Game 5 of the World Series in 2011), Cowboys, Stars, etc. He was placekicker for high school/Apprentice School football and shortstop in baseball, pitcher for church league softball and refereed football for 16 years. He coached his children in youth sports (little league/pony league baseball, YMCA basketball) and never missed a game they played or cheered for during Jr. High/High School.

Donnie was fun…. the life of the party!! He loved life; he loved people! He was a Christian who loved God and his church; he was a military man, a coach and teacher, a youth group leader, an usher/greeter, a loving husband, father grandfather, and brother, a second dad to kids he coached and led, a loyal coworker and friend, kind and generous; he never knew a stranger!

He was preceded in death by his parents, Roscoe and June Gardner. He is survived by his wife, Page; his son, Glyn (Erin); his daughter, Betsy; grandsons Nate and Adam; granddaughters, Laura and Chloe and his sister, Nancy.

In lieu of flowers, the family requests expressions of sympathy may be made to the Parkinson’s Foundation or Alzheimer’s Association.