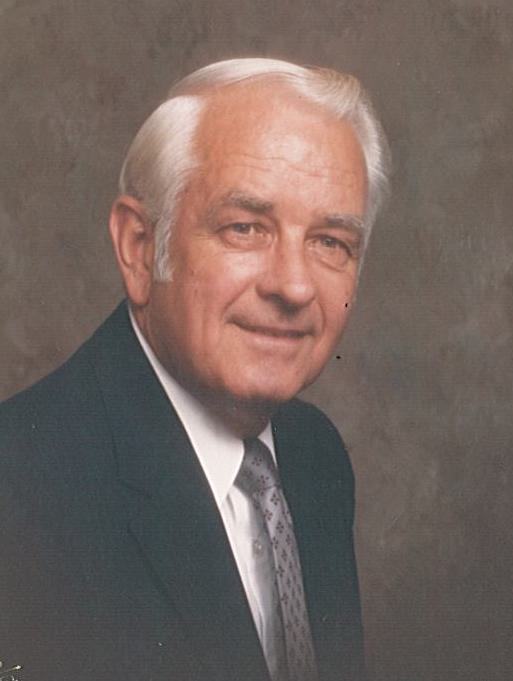 PANTEGO -- Donald Ray Richardson, a wonderful husband, father, grandfather and great-grandfather, passed away on Wednesday, Sept. 24, 2014, in Arlington. Memorial service: 1 to 2:30 p.m. Saturday, Oct. 18, at Wade Family Funeral Home, 4140 W. Pioneer Parkway, Arlington. Memorials: In lieu of flowers, contributions may be made to the Heart Foundation. Donald was born on Oct. 26, 1932, the only child of Ronnie and Hazel Ashcroft Richardson, in Mount Vernon, Ill. After high school, he enrolled in college. The Korean War was beginning so he left college and joined the Navy. Around that time he married Donna Kathum and they raised three daughters together. After his tour of duty was over he went to work for IBM. NASA in Houston was being built and they needed computers. Don became a manager and went to work for IBM. After many years with IBM he decided to take a break. Don moved to Illinois and had two racehorses. While in the St. Louis area he started a computer store. While in St. Louis he met and married Joyce Narbury Hartsfield. They married on April 17, 1987, and were married over 27 years. They moved back to Fort Worth and Don opened up a new computer company in Dallas and later in London, England. Don did retire from the computer business due to health reasons in 1995. Don played golf at Ridglea Country Club and met new friends. Don and Joyce love to travel, being with their friends. By this time there were grandchildren to play with. They always had a dog or dogs which was their love. They will really miss Don. He was preceded in death by his parents, Ronnie and Hazel Ashcroft Richardson Lawson; grandson, Brett Hopkins; and two of his best friends, Don Kelly and Dean Jarman. Survivors: Wife, Joyce; daughters, Cheryl (Sam) Hopkins and husband, Roy, Rhonda Elliott, Kim Hillman and husband, Terry; nine grandchildren; and three great-grandchildren. Wade Family Funeral Home Arlington, 817-274-9233