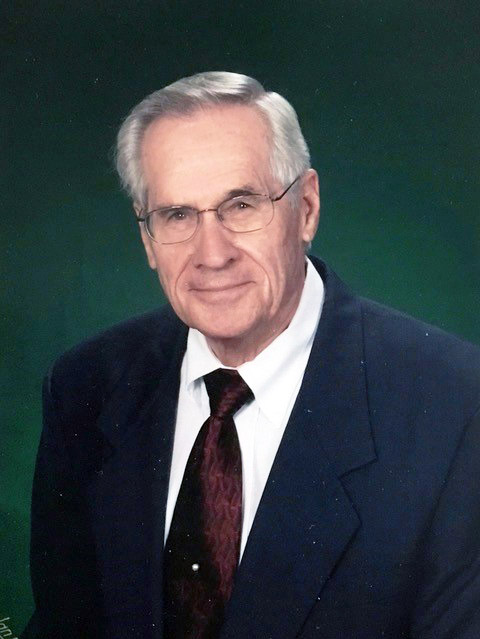 Dick Ellis Wilkinson, was born in Dallas, TX on November 20, 1926. He was born Victor Ellis Bradford, Jr. to Victor Ellis Bradford, Sr. and Alyne Bradford. As a child anytime someone would ask him his name he replied Vic. Everyone thought he was saying Dick so in 1944 he changed his name to Dick Wilkinson. HIs last name was changed to that of his beloved step-father, George Wilkinson. Dick grew up in Dallas, Texas and graduated from Sunset High School. He did not graduate with his class because he enlisted in the U.S. Navy at age 17. After serving two years on a supply ship (that carried ammunition) he was honorably discharged in 1946 at which time he completed his high school education.

After graduation Dick became a cotton inspector. Due to the reduction in demand for cotton due to the invention of synthetic fibers he left the cotton business In 1960. At that time he went to work for

Allstate Ins. Co. He was a highly decorated agent for Allstate until his retirement in 1992. Dick was married to the love of his life, Jean, for forty one years and they spent a great deal of that time traveling the world. Their favorite vacation spot was Hawaii. He was blessed with 4 children, 8 grandchildren, and 16 great-grandchildren. He adored each and everyone of them.

Dick was preceded in death by his wife, Jean Wilkinson, and stepson, James Barnes.

Memorials: In lieu of flowers, the family requests donations to be made to the Trinity United Methodist Memorial Fund.