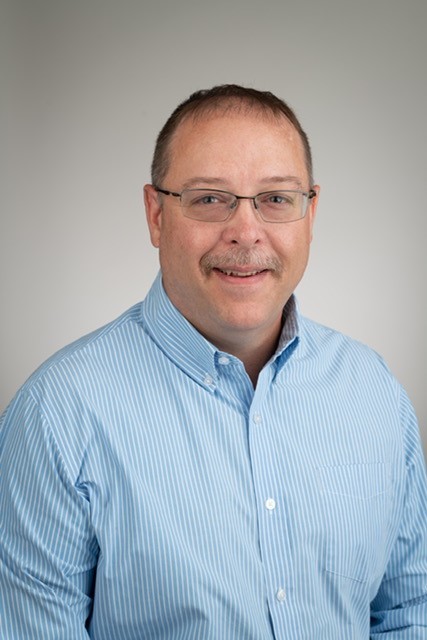 On Tuesday, September 14, 2001, Dennis Jay Kear Jr., loving son and brother to four siblings went to be with the LORD at the age of 52. Dennis (Denny to his family) was born on September 1, 1969, in Emporia, Kansas to Dennis and Barbara Kear Sr. After graduating from Christian Liberty Academy in Arlington, IL he attended Wichita State University for three years before entering the world of construction because he saw little application from the university classroom to the world of work. Dennis had a passion for reading and was an avid reader of scripture, science fiction, war, and history. He could accurately describe every war throughout the world. He consumed the Word and wore bibles out. He enjoyed shooting and golf. He loved life and was loyal to family and friends. He believed in working hard and treating people with fairness and respect. He led by example. Dennis is survived by his grandmother Shirley, his parents, Dennis and Barbara, brothers Joseph, Richard (spouse Amber), Philip (spouse Tiffany) and sister Deborah. In addition, four nephews, six nieces, uncles and aunts. A funeral service will be conducted on Tuesday, September 21 at 2:00 pm with viewing beginning at 1:00. Viewing and service will be conducted at Wades Funeral Home and Chapel in Arlington, TX, 4140 West Pioneer Parkway, Arlington, TX 76063.