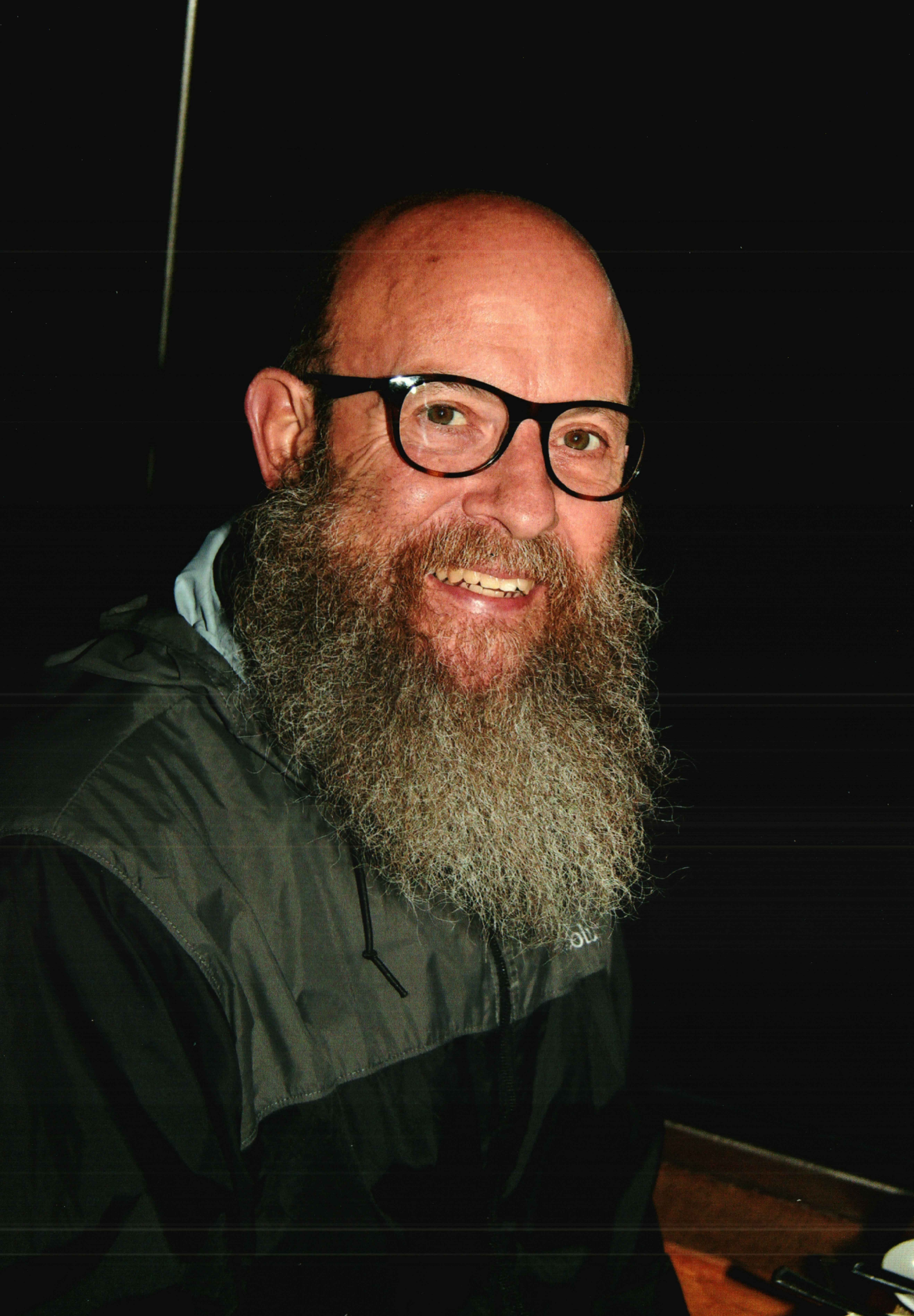 Dennis graduated from Arlington High School in 1972. He began a lifelong career in the airline industry with Braniff International in 1974 and worked in various stations including Kansas City, Miami, and Dallas. His father, Pete, taught Dennis to custom picture-frame, and in 1984 he opened Courtyard Gallery, an art gallery and frame shop, with his wife, Lisa. He continued to frame for friends and family until his passing. All the while he remained in the airline industry and on February 14, 1993, joined Southwest Airlines as a member of the LUV class. He was a member of the Charter Team within the Source of Support (SOS) department. In 2014 he was awarded the President’s Award for his volunteer work with Honor Flight Columbus (HFC), and in August 2020 he retired after 27 years with SWA.

Dennis was best known for his service as a guardian with HFC. He loved getting to know the Veterans and traveled to Washington DC countless times to show “his Veteran” the Memorials. Dennis never met a stranger and would win the heart of anyone he met with a gentle, sensitive, calming effect. He loved his best friend, Mike Champion, like a brother, remained in contact with his first-grade buddy, Mike Kolanko (Jody), and loved to visit Ohio to see his HFC extended family and especially Disney buddy, Lori Cronin. Even after retirement he maintained friendships with many of his SWA “co-hearts”. He loved to travel all over the world and, along with Lisa, visited all 50 states in one year. He’d travel with anyone who was ready to get on a plane.

Dennis is survived by his wife Lisa and son Benjamin (Laura). He is survived by brothers, Tom (Melanie), Michael (Brenda), and David (Leslie) as well as numerous nieces, nephews, and cousins.

Dennis is preceded in death by his parents Pete and Lillian DeFrank, brother Daniel DeFrank, and brother-in-law Tim DeFrank.

The service for Dennis DeFrank will be held on Friday, June 3, 2022, at 2 PM at Wade Funeral Home in Arlington, TX, with a visitation at 1 PM.

The family would like to thank the nurses and doctors in the MICU unit of Medical City Arlington. A special thank you to Sarah, Mckaela, Christian, and Jesse for their compassion and gentleness in the last few hours. You are angels who walk among us.

In lieu of flowers the family would like donations in Dennis’s name to go to Honor Flight Columbus, Inc. PO Box 20133, Columbus, OH 43220 – or Donate ‘ HonorFlightColumbus (honorflightcmh.org)