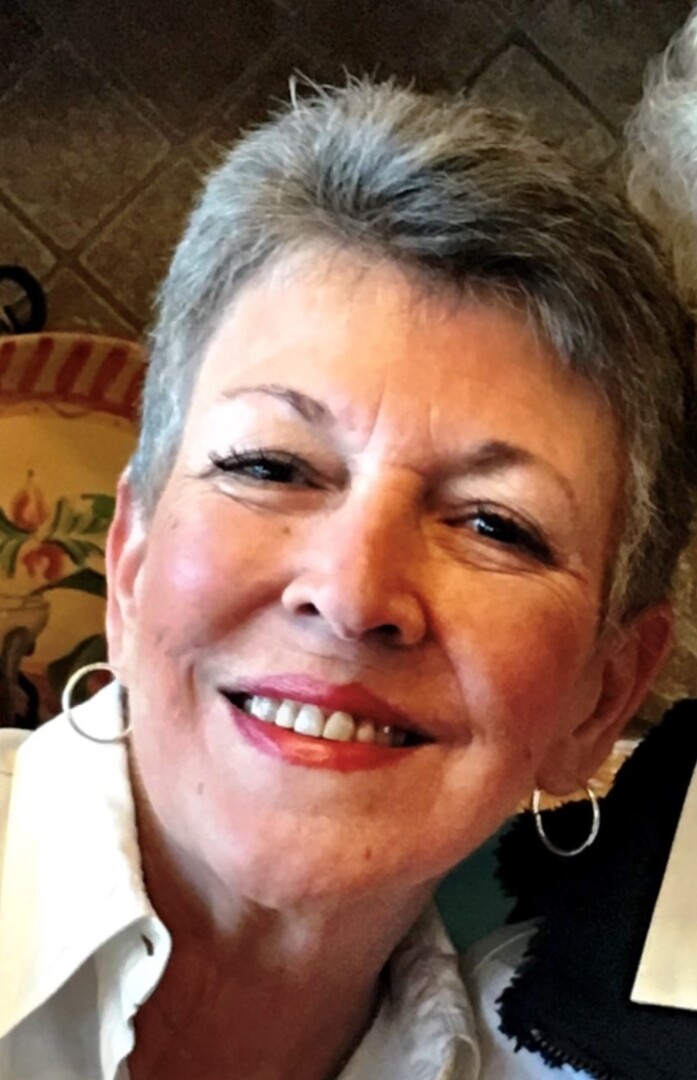 Debra Lineberger Hill, 64, passed away on Monday, July 22, 2019 in Mansfield, Texas. A Memorial Service for Debra will be on Tuesday, August 6, 2019 at 11:00 a.m. at First Baptist Church, 301 S Center St, Arlington, TX 76010. Debra Lineberger Hill was born at Good Shepard Hospital in Longview, TX on October 27, 1954 to Buck and Tommye Lineberger. She is survived by her husband, of 42 years, Dicky, her sons, Cody and Garrett, her beloved grandbabies, London, 7 and Callan, 4, her mother, Tommye Lineberger, sisters Donna Lineberger, Jerry Sherwood, Sue Brown, husband, Mike Brown, brothers, Roy Lineberger and Tommy Lineberger, several brother and sister in-laws, and countless nieces and nephews. Debra is proceeded in death by her beloved father, Buck, her sister, Genia Norris and niece, Kim Mathews. Debra graduated from Arlington High School, Class of 73. She then went to work for the Arlington Police Department as a civilian where she would meet her future husband. Debra then went on to become one of the first Southwest Flight attendants of the company. She flew for 23 years before retiring in 2001. Wade Family Funeral Home 817-274-9233