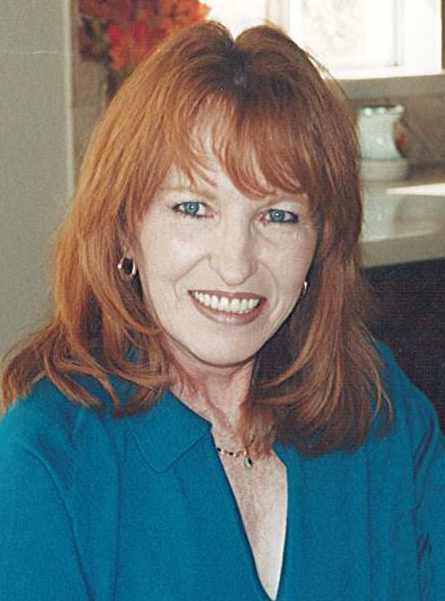 Deborah Jean DiTingo, 63, of Arlington, Texas passed away on June 21, 2014. Funeral: 11 a.m. Thursday at Wade Family Funeral Home, 4140 W. Pioneer Parkway, Arlington. Interment: Moore Memorial Gardens, Arlington. Visitation: The family will receive friends 6 to 8 p.m. Wednesday at the funeral home. Deborah was born on September 30, 1950 in Cleveland, Ohio to James and Martha Russell. She moved to Arlington in the late 1970's. She fell in love and married Vincent DiTingo in 1986. She was happily married for 28 years. She worked at Deluxe Check Printers, her family's Carmello's Italian Restaurant and Sears Optical. Deborah was a member of Crossroads Christian Church, where she accepted Jesus as her personal Lord and Savior and was baptized. Deborah will be remembered for her unconditional love and dedication to family, the joy she felt when spending time with grandchildren, her enjoyment of cooking, as well as crocheting blankets for loved ones. She was adored by many and will be greatly missed. She was preceded in death by her parents James Russell and Martha Westover; sister, Joan Russell; and brother, Martin Russell. Survivors: She is survived by her husband, Vincent DiTingo; her 3 sons and their spouses, Vincent and Christina Mancini, Joseph and Jamie Mancini, and Michael and Shiloh Mancini, who are expecting their first child Ethan Mancini; 3 stepdaughters and their spouses, MaryAnne and Dan Gibbs, Theresa and Steve King, and LoriAnne and Rob Miewes; 9 grandchildren, Danielle, Ashton, Brendon, Nicholas, Andrew, Jillian, Ella, Elise, and Bennett; 5 sisters and 2 brothers, James Russell and wife Jan, Barbara Russell, Joyce Dileno, Judith DeFazio, Janice Maenza, Kathy Russell, and her twin Daniel Russell; and many nieces, nephews, extended family, and friends. The family would like to personally thank all of the medical staff on the Oncology and Hospice units at Texas Health Resources Arlington Memorial Hospital, including Dr. Adams, Addie, Erin, Bonnie, Anthony, and Lety.